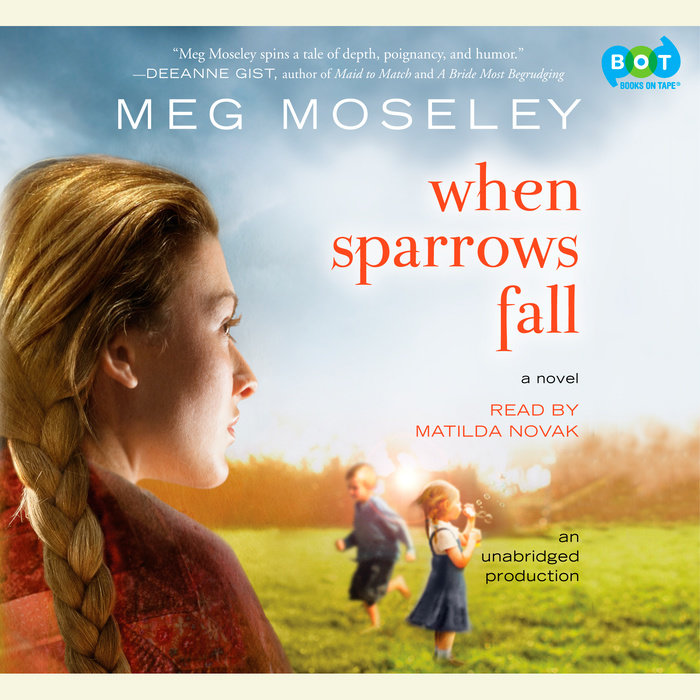 Freedom. Safety. Love. Miranda vows to reclaim them--for herself, and for her children.

A widow and mother of six, Miranda Hanford leads a quiet, private life. When the pastor of her close-knit church announces his plans to move the entire congregation to another state, Miranda jumps at the opportunity to dissolve ties with Mason Chandler and his controlling method of ruling his flock. But then Mason threatens to unearth secrets from her past, and Miranda feels trapped, terrified she’ll be unable to protect her children.

College professor Jack Hanford is more than surprised when he gets a call from his estranged sister-in-law’s oldest son, Timothy, informing him that Miranda has taken a serious fall and he has been named legal guardian of her children while she recovers. Quickly charmed by Miranda’s children, Jack brings some much-needed life into the sheltered household. But his constant challenging of the family’s conservative lifestyle makes the recovering mother uneasy and defensive—despite Jack’s unnerving appeal.

As Jack tries to make sense of the mysterious Miranda and the secrets she holds so tightly, Mason’s pressure on her increases. With her emotions stirring and freedom calling, can Miranda find a way to unshackle her family without losing everything?
Read More
Praise for When Sparrows Fall

“Rich, deep, and painfully honest. When Sparrows Fall is a lovely work of fiction that portrays a side to American freedoms that is too real to ignore.”
—Cindy Woodsmall, New York Times best-selling author of When the Soul Mends

“Meg Moseley is the diamond in the haystack you’ve been looking for. She’s a rising star who will have a permanent place on my keeper shelf.  In her remarkable debut novel, When Sparrows Fall, Moseley spins a tale of depth, poignancy, and humor. I savored every page and after I turned the last, I simply sat for a while, basking in the aftermath of a story well told.”
—Deanne Gist, author of Maid to Match and A Bride Most Begrudging

“Meg Moseley has penned a fantastic debut with When Sparrows Fall. It’s a story of darkness and light which she masterfully weaves so tightly, the reader can fully understand just how those seeking God can fall victims to the cult-like practices of false prophets. Still, in this thought-provoking, cautionary tale of extremism, Moseley drops in delightful moments of pure joy. Hers is a fresh new voice that readers—like me—should welcome with open arms.”
—Allison Pittman, author of Lilies in Moonlight

“With her debut When Sparrows Fall, Meg Moseley writes with passion and daring about a young woman’s  fight for truth and spiritual freedom providing a brave, new voice in Christian fiction.”
—River Jordan, author of The Miracle of Mercy Land and Saints in Limbo

“When a college professor becomes unwitting guardian to a brood of precocious and sheltered home-schoolers, the resulting culture clash is just the tip of the iceberg. Meg Moseley writes with a deft hand, bringing a deep sense of humanity to her struggling, sometimes haunted characters. When Sparrows Fall packs plenty of surprises, not the least of which is the way grace can break out in the most unexpected places and the hardest of hearts.”
—J. Mark Bertrand, author of Back on Murder 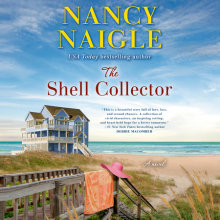