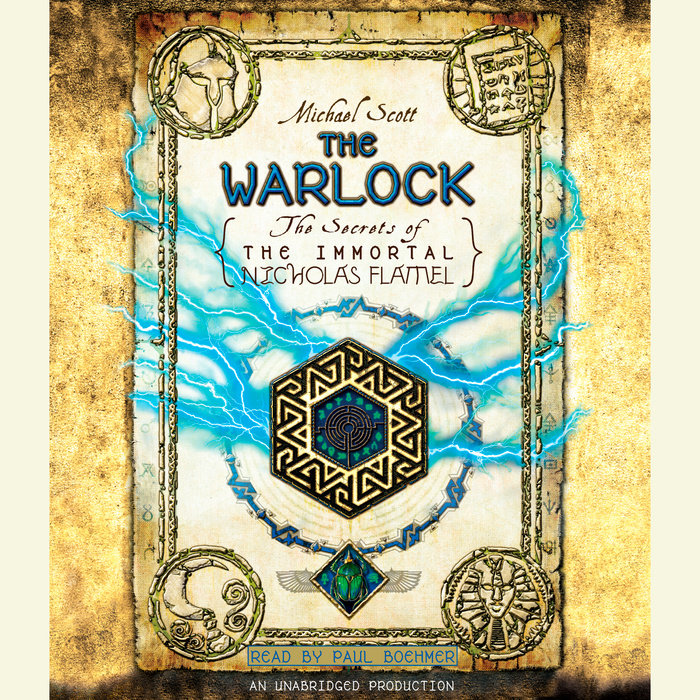 The Oaths: Many have made them.

The Betrayals: Almost as many will undo them.

The twins of prophecy have been divided--the end has begun.
Josh Newman has chosen a side, and he will not stand with his sister, Sophie, or the Alchemyst, Nicholas Flamel. He will fight alongside Dee and the mysterious Virginia Dare.
With San Francisco on the bring of ruin at the hands of Machiavelli, and Billy the Kid, Scatty, and Joan of Arc in another dimension called the Shadowrealm, the world stands at the edge of destruction. It is up to Sophie alone to find her twin before the battle begins pr all is lost—forever. 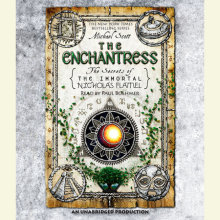 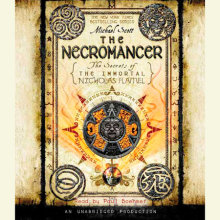 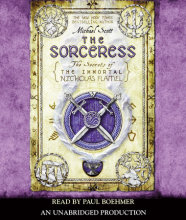 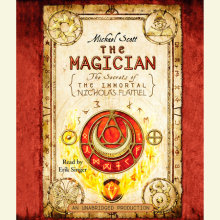