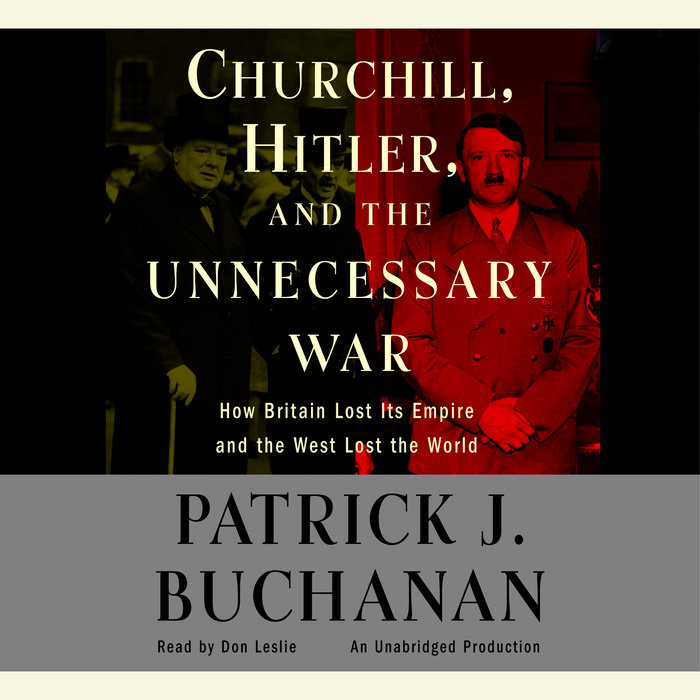 Were World Wars I and II–which can now be seen as a thirty-year paroxysm of slaughter and destruction–inevitable? Were they necessary wars? Were the bloodiest and most devastating conflicts ever suffered by mankind fated by forces beyond man’s control? Or were they products of calamitous failures of judgment? In this monumental and provocative history, Patrick Buchanan makes the case that, if not for the blunders of British statesmen–Winston Churchill first among them–the horrors of two world wars and the Holocaust might have been avoided and the British Empire might never have collapsed into ruins. Half a century of murderous oppression of scores of millions under the iron boot of Communist tyranny might never have happened, and Europe’s central role in world affairs might have been sustained for many generations.

Among the British and Churchillian blunders were:
• The vengeful Treaty of Versailles that mutilated Germany, leaving her bitter, betrayed, and receptive to the appeal of Adolf Hitler • Britain’s capitulation, at Churchill’s urging, to American pressure to sever the Anglo-Japanese alliance, insulting and isolating Japan • The greatest blunder in British history: the unsolicited war guarantee to Poland of March 1939–that guaranteed the Second World War

Certain to create controversy and spirited argument, CHURCHILL, HITLER AND “THE UNNECESSARY WAR” is a grand and bold insight into the historic failures of judgment that ended centuries of European rule and guaranteed a future that no one who lived in that vanished world could ever have envisioned.
Read More 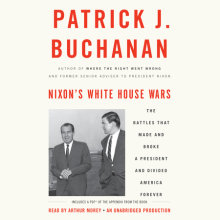 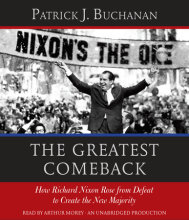