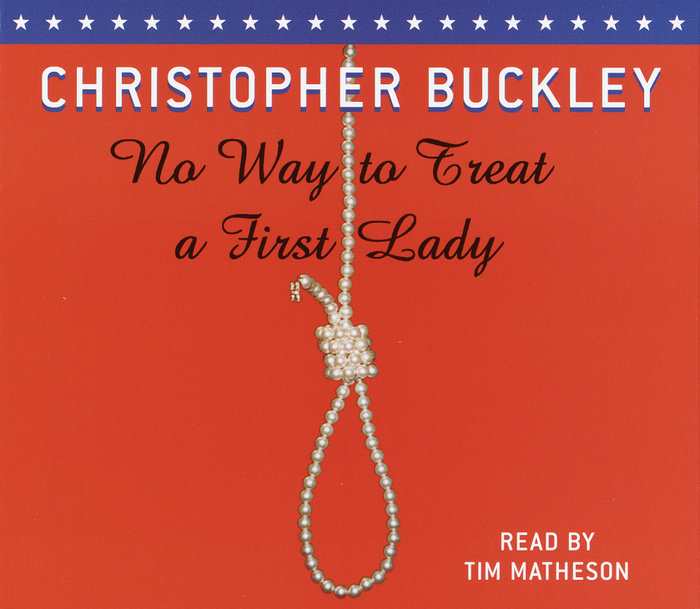 The media has never warmed to Beth MacMann (her nickname in the tabloids is “Lady Bethmac”), and as America girds for a scandalous, sensational trial, Beth reaches out to the only defense attorney she trusts, Boyce “Shameless” Baylor, who charges $1,000 an hour and has represented a Who’s Who of scoundrels: murderous running backs, society wife-killers, Los Alamos spies, and national-security sellouts.

Why Boyce Baylor? Because Beth loved him once, when they were law students. Boyce wanted to marry her, but Beth chose the future President instead. Now, after all these years, Boyce has a second chance. To what lengths will a shameless lawyer go to win the Trial of the Millennium and regain the love of his life?

Buckley has been described by the Los Angeles Times Book Review as “one of the best and surest political humorists in America” and by Entertainment Weekly as “a superb writer of politically incorrect satire.” No Way to Treat a First Lady is flat-out hilarious. And furthermore, it’s a love story for our time.
Read More
"Unspeakably and endlessly funny. Unless you're a former president…Wicked humorist Buckley shoots fish in a barrel and makes them dance."
-Kirkus (starred)

"The lurid sexual excesses of the late 90's provide plenty of comic fodder for Buckley's latest satire, which doubles as a legal thriller…The political humor is first-rate as usual, as Buckley has plenty of fun with the slimy, silly mess that is Beltway politics. This is one of his better efforts, which should keep Buckley on the "A' list of American satirists."
-Publishers Weekly (lead review)
Read More 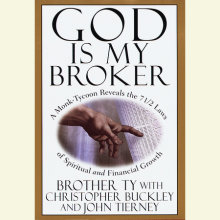 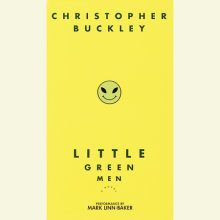 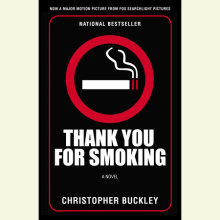