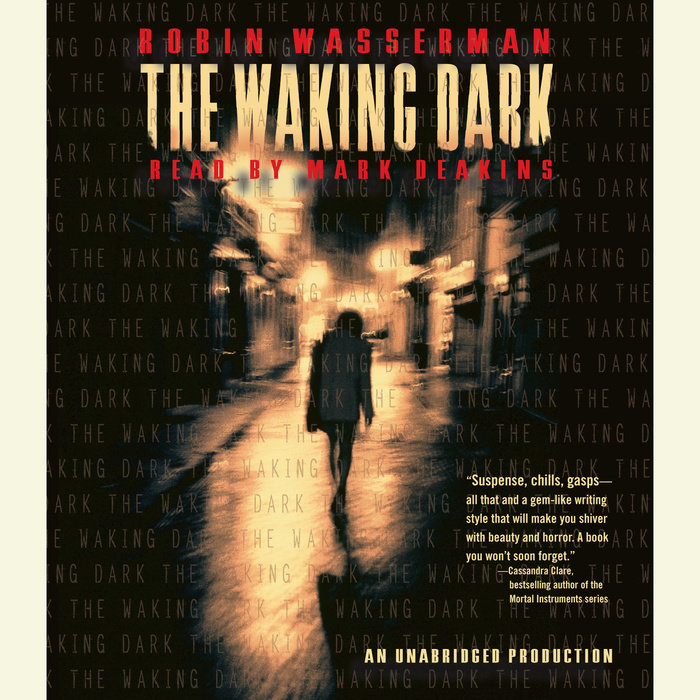 The Waking Dark is “a horror story worthy of Stephen King” (Booklist) and “a book you won’t soon forget” (Cassandra Clare, author of the Mortal Instruments series)—perfect for readers of Gillian Flynn and Rick Yancey.

They called it the killing day. Twelve people murdered, in the space of a few hours, their killers also all dead by their own hand . . . except one. And that one has no answers to offer the shattered town.

Something is waking in the sleepy town of Oleander, Kansas—something dark and hungry that lives in the flat earth and the open sky, in the vengeful hearts of its upstanding citizens. As the town begins a descent into blood and madness, five survivors of the killing day are the only ones who can stop Oleander from destroying itself.

“Suspense, chills, gasps—all that and a gem-like writing style that will make you shiver with beauty and horror. A book you won’t soon forget.” —Cassandra Clare, author of the bestselling Mortal Instruments series and Infernal Devices trilogy

“Twisted, pulse-pounding, shocking, and very, very scary. With The Waking Dark, Robin Wasserman conjures vintage Stephen King as she peers into the dark heart of a nightmare America, where violence and evil lurk behind the golden glow of small-town life, and new terrors arrive by the hour. A superb horror story that is by turns visceral and lyrical, heartrending and heart-stopping.” —Libba Bray, bestselling author of the Gemma Doyle trilogy and the Diviners series

“This book has the combination of mystery and fright that I love. So many twists and shocks, I nearly jumped out of my chair several times! Trust me—this is a true chiller. Not to be missed!” —R. L. Stine

“A thriller dark and beautiful and—yes—achingly romantic at every unexpected twist and turn. Astounding.” —Lauren Myracle, New York Times bestselling author of The Infinite Moment of Us and Bliss

“Wild, nihilistic madness that will get true horror fans raising their pitchforks and torches in frenzied glee. Wasserman writes as if hooked up to IVs of Stephen King and John Carpenter's spiked blood.” —Daniel Kraus, author of Rotters and Scowler

"Great dialogue and intriguing subplots add to the action-packed story . . . the suspense doesn’t let up until the final pages." —School Library Journal, Starred Review
Read More
Starred Review, Publishers Weekly, July 29, 2013:
"Wasserman (The Book of Blood and Shadow) delivers an exceptional horror novel that will lead to inevitable (and deserved) Stephen King comparisons… The novel works just as well as mainstream horror as YA, and the ending is both effective and brutal.”

Starred Review, Booklist, August 1, 2013:
"The Waking Dark is a horror story worthy of Stephen King... It’s a violent, edgy, well-written, and foreboding novel, so realistic that readers can only hope it’s simply fiction."

Starred Review, School Library Journal, July 2013:
"Great dialogue and intriguing subplots add to the action-packed story, which will have readers frantically flipping pages. Wasserman sustains a truly spooky mood throughout, and the suspense doesn’t let up until the final pages."

Starred Review, The Bulletin of the Center for Children's Books, October 2013:
"Masterful pacing and brilliant scene-setting work to make sure readers can’t leave Oleander until the final page."
Read More 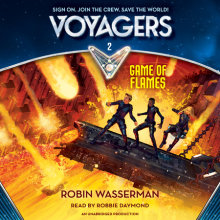 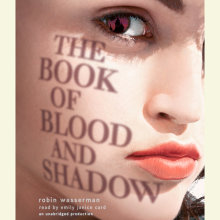 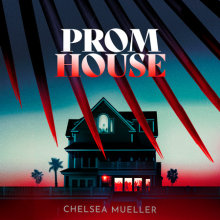 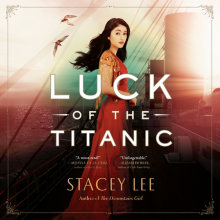