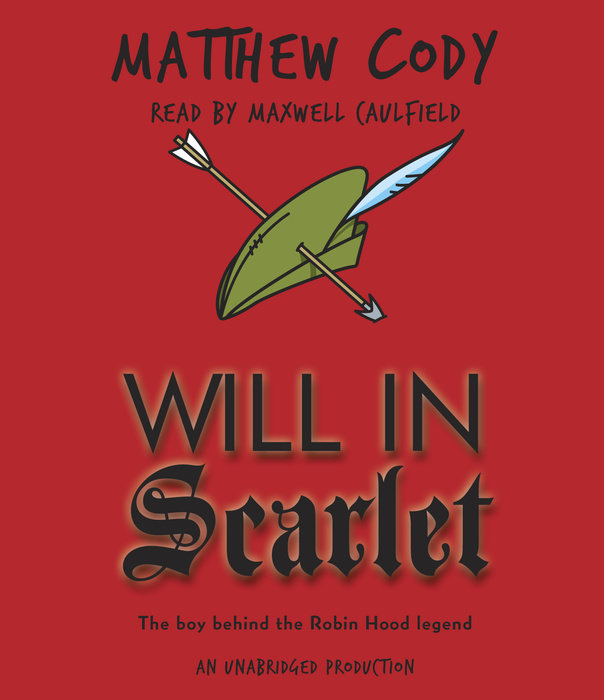 This reimagining of the Robin Hood legend tells the story of the young boy behind the bandit hero's rise to fame.

Will Shackley is the son of a lord, and though just thirteen, he’s led a charmed, protected life and is the heir to Shackley House, while his father is away on the Third Crusade with King Richard the Lionheart.

But with King Richard’s absence, the winds of treason are blowing across England, and soon Shackley House becomes caught up in a dangerous power struggle that drives Will out of the only home he’s ever known. Alone, he flees into the dangerous Sherwood Forest, where he joins an elusive gang of bandits readers will immediately recognize.

How Will helps a drunkard named Rob become one of the most feared and revered criminals in history is a swashbuckling ride perfect for anyone who loves heroes, villains, and adventure.
Read More
School Library Journal, October 2013:
"Where the story really shines is in the fully developed characters... [an] action-packed and thoughtful adventure story."

Booklist, October 15, 2013:
"Cody offers a rewarding historical novel with the appealing possibility of more to come featuring Will and his companions."

The Horn Book, January/February 2014:
"Fans of John Flanagan’s Ranger’s Apprentice series will find plenty to like here: lots of action, witty repartee, and an immediate style that will draw readers into the story."
Read More 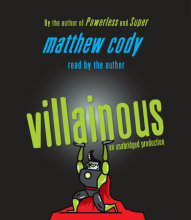 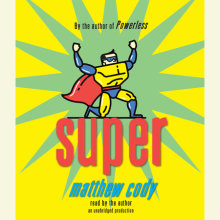 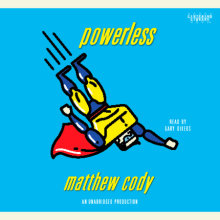 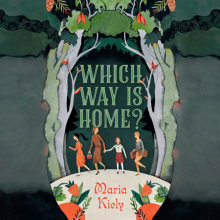