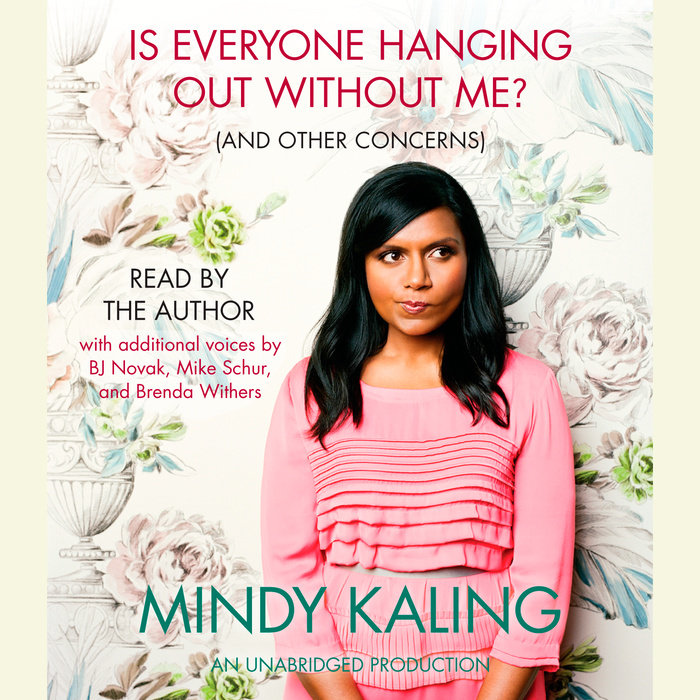 Written by: Mindy Kaling
Read by: Mindy Kaling, B. J. Novak, Michael Schur & Brenda Withers
4 Hours and 37 Minutes Imprint: Random House Audio Genre: Humor - Form - Essays Release Date: November 01, 2011
NEW YORK TIMES BESTSELLER •  In this hilarious instant classic, the creator of The Mindy Project and Never Have I Ever invites readers on a tour of her life and her unscientific observations on romance, friendship, and Hollywood.

Mindy Kaling has lived many lives: the obedient child of immigrant professionals, a timid chubster afraid of her own bike, a Ben Affleck–impersonating Off-Broadway performer and playwright, and, finally, a comedy writer and actress prone to starting fights with her friends and coworkers with the sentence “Can I just say one last thing about this, and then I swear I’ll shut up about it?”

Perhaps you want to know what Mindy thinks makes a great best friend (someone who will fill your prescription in the middle of the night), or what makes a great guy (one who is aware of all elderly people in any room at any time and acts accordingly), or what is the perfect amount of fame (so famous you can never get convicted of murder in a court of law), or how to maintain a trim figure (you will not find that information in these pages). If so, you’ve come to the right book, mostly!

With several conveniently placed stopping points for you to run errands and make phone calls, Is Everyone Hanging Out Without Me? proves that Mindy Kaling really is just a Girl Next Door—not so much literally anywhere in the continental United States, but definitely if you live in India or Sri Lanka.

Praise for Is Everyone Hanging Out Without Me?

“Where have you been all our lives, Mindy?”—Glamour

“Who wouldn’t want to hang out with Mindy Kaling? . . . [Is Everyone Hanging Out Without Me?] is like a mash note to comedy nerds.”—Time Out New York

“[Kaling’s] comedic chops certainly shine throughout the book—as if we need more proof of her talent.”—HuffPost

“If you love Kelly and think the three minutes or so allotted her on episodes of The Office are too few, you can take home Mindy.”—The New Yorker

“Is anyone else kind of sold on the genius title alone?” —Nylon

“Is Everyone Hanging Out Without Me? (And Other Concerns) is hilarious and relatable—just like Kaling’s classic Tweets.” —Ladies Home Journal
Read More

What We’re Listening To: January 2019 PicksNYC commuters, itâ€™s time to turn that sour commute into something sweet. 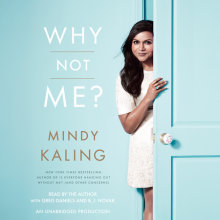