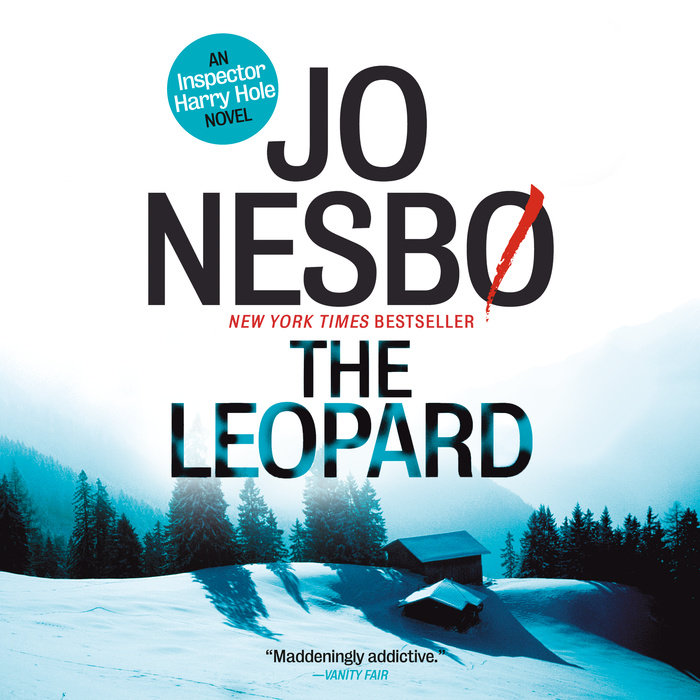 Written by: Jo Nesbo
Read by: Robin Sachs
Translated by: Don Bartlett
21 Hours and 21 Minutes Imprint: Random House Audio Genre: Fiction - Mystery & Detective - General Release Date: December 13, 2011
“With Henning Mankell having written his last Wallander novel and Stieg Larsson no longer with us, I have had to make the decision on whom to confer the title of best current Nordic writer of crime fiction . . . Jo Nesbø wins.” —Marcel Berlins, The Times (U.K.)

Two young women are found murdered in Oslo, both drowned in their own blood. Media coverage quickly reaches fever pitch: Could this be the work of a serial killer?

The crime scenes offer no coherent clues, the police investigation is stalled, and the one man who might be able to help doesn’t want to be found. Traumatized by his last case, Inspector Harry Hole has lost himself in the squalor of Hong Kong’s opium dens. Yet when he is compelled, at last, to return to Norway—his father is dying—Harry’s buried instincts begin to take over. After a female MP is discovered brutally murdered, nothing can keep him from the investigation.

There is little to go on: a piece of rope, a scrap of wool, a bit of gravel, an unexpected connection between the victims. And Harry will soon come to understand that he is dealing with a psychopath for whom “insanity is a vital retreat,” someone who will put him to the test—in both his professional and personal lives—as never before.

Ruthlessly intelligent and suspenseful, The Leopard is Jo Nesbø’s most electrifying novel yet—absolutely gripping from first to last.
Read More
“Outstanding . . . Probably the best big crime novel you could lay your hands on this year.” —BBC Radio 4

“This one stands up to the ante one more time . . . Harry Hole [is] crime fiction’s most tortured and compelling hero.” —Booklist (starred)

“Intense . . . Nesbø moves the action easily from Hong Kong to Norway, with side trips to the Democratic Republic of Congo, without ever losing the plot’s sense of urgency.” —Publishers Weekly (starred)

“Nesbø knows exactly what he’s doing [in] this gripping, intricately plotted tale . . . Like all intelligent crime fiction, this book is not only about multiple murders by heinous means. It is also about legacies, most specifically about the good and evil, love and hate, passed from one generation to the next. This vivid, violent novel promises to speak on many levels to many readers.” —Library Journal

“In The Leopard, Nesbø deploys all the key ingredients of a cracking good thriller with expertise and verve. The ticking clock, the tension expertly ratcheted ever upwards, the changing scenery, the constantly shifting goalposts, and his effortless, triumphant outpacing of the reader’s ability to guess what’s going to happen will keep you gripped to the last page.” —The Guardian (U.K.) 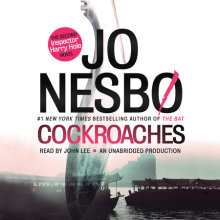