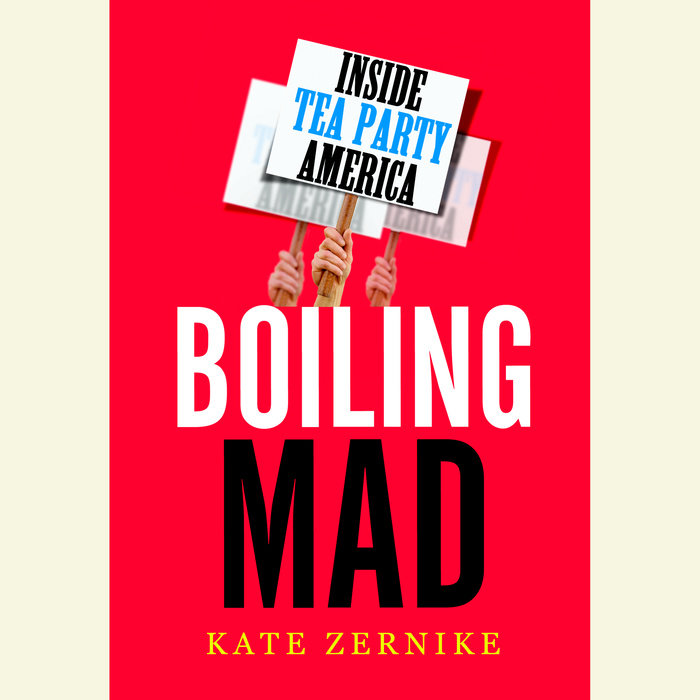 A surprising and revealing look inside the Tea Party movement—where it came from, what it stands for, and what it means for the future of American politics.

They burst on the scene at the height of the Great Recession—angry voters gathering by the thousands to rail against bailouts and big government. Evoking the Founding Fathers, they called themselves the Tea Party. Within the year, they had changed the terms of debate in Washington, emboldening Republicans and confounding a new administration's ability to get things done.

Boiling Mad is Kate Zernike's eye-opening look inside the Tea Party, introducing us to a cast of unlikely activists and the philosophy that animates them. She shows how the Tea Party movement emerged from an unusual alliance of young Internet-savvy conservatives and older people alarmed at a country they no longer recognize. The movement is the latest manifestation of a long history of conservative discontent in America, breeding on a distrust of government that is older than the nation itself. But the Tea Partiers' grievances are rooted in the present, a response to the election of the nation's first black president and to the far-reaching government intervention that followed the economic crisis of 2008-2009. Though they are better educated and better off than most other Americans, they remain deeply pessimistic about the economy and the direction of the country.

Zernike introduces us to the first Tea Partier, a nose-pierced young teacher who lives in Seattle with her fiancé, an Obama supporter. We listen in on what Tea Partiers learn about the Constitution, which they embrace as the backbone of their political philosophy. We see how young conservatives, who model their organization on the Grateful Dead, mobilize a new set of activists several decades their elder. And we watch as suburban mothers, who draw their inspiration from MoveOn and other icons of the Left, plot to upend the Republican Party in a swing district outside Philadelphia.

The Tea Party movement has energized a lot of voters, but it has polarized the electorate, too. Agree or disagree, we must understand this movement to understand American politics in 2010 and beyond.
Read More 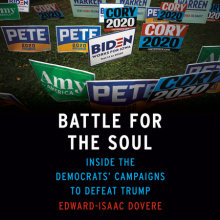