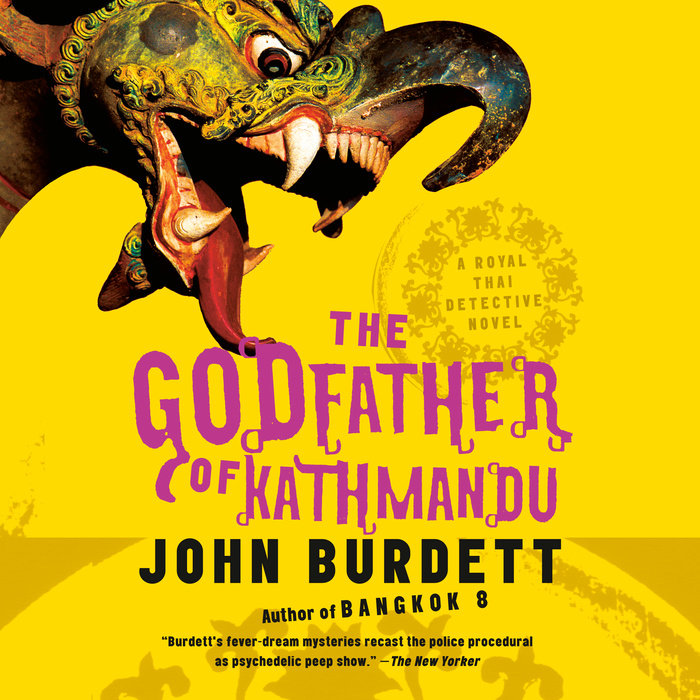 Written by: John Burdett
Read by: Stephen Hogan
11 Hours and 51 Minutes Imprint: Random House Audio Genre: Fiction - Mystery & Detective - International Crime & Mystery Release Date: August 06, 2019
Sonchai Jitpleecheep—John Burdett’s inimitable Royal Thai Police detective with the hard-bitten demeanor and the Buddhist soul—is summoned to the most shocking and intriguing crime scene of his career. Solving the murder could mean a promotion, but Sonchai, reeling from a personal tragedy, is more interested in Tietsin, an exiled Tibetan lama based in Kathmandu who has become his guru.

There are, however, obstacles in Sonchai’s path to nirvana. Police Colonel Vikorn has just named Sonchai his consigliere (he’s been studying The Godfather on DVD): to troubleshoot, babysit, defuse, procure, reconnoiter—do whatever needs to be done in Vikorn’s ongoing battle with Army General Zinna for control of Bangkok’s network of illegal enterprises. And though Tietsin is enlightened and (eerily) charismatic, he also has forty million dollars’ worth of heroin for sale. If Sonchai truly wants to be an initiate into Tietsin’s “apocalyptic Buddhism,” he has to pull off a deal that will bring Vikorn and Zinna to the same side of the table. Further complicating the challenge is Tara: a Tantric practitioner who captivates Sonchai with her remarkable otherworldly techniques.

Here is Sonchai put to the extreme test—as a cop, as a Buddhist, as an impossibly earthbound man—in John Burdett’s most wildly inventive, darkly comic, and wickedly entertaining novel yet.
Read More
“Pick up The Godfather of Kathmandu the day it hits the stands, and block out several hours to read it in one sitting. Once you start, you won’t get anything else done until you finish it . . . I pity any Mystery of the Month contender who has to go up against John Burdett; it is almost as if they should consider releasing their books in a different month . . . Burdett has both the chops and the history to be a strong contender every time he turns out a new book, and The Godfather of Kathmandu is no exception.”
—Bookpage (Mystery of the Month)

“Sonchai Jitlpleecheep has leapfrogged the field, vaulting from cult favorite to just possibly the most compelling crime-fiction hero in the genre. His fourth adventure, even more than its predecessors, is overstuffed with a dizzying array of multifaceted storylines, all of which exude both the moral ambiguity and the cognitive dissonance that have become this series’s hallmarks . . . Burdett juggles the various plots with great dexterity . . . A whirlwind of a novel.”
—Booklist (starred) 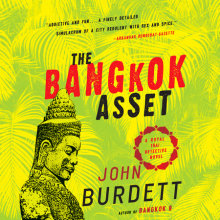 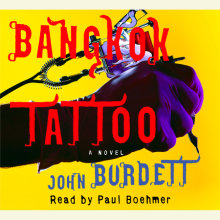 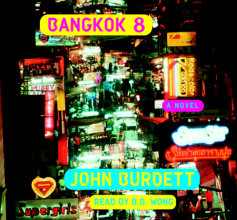 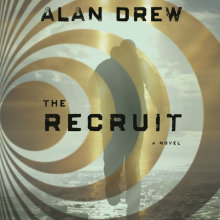