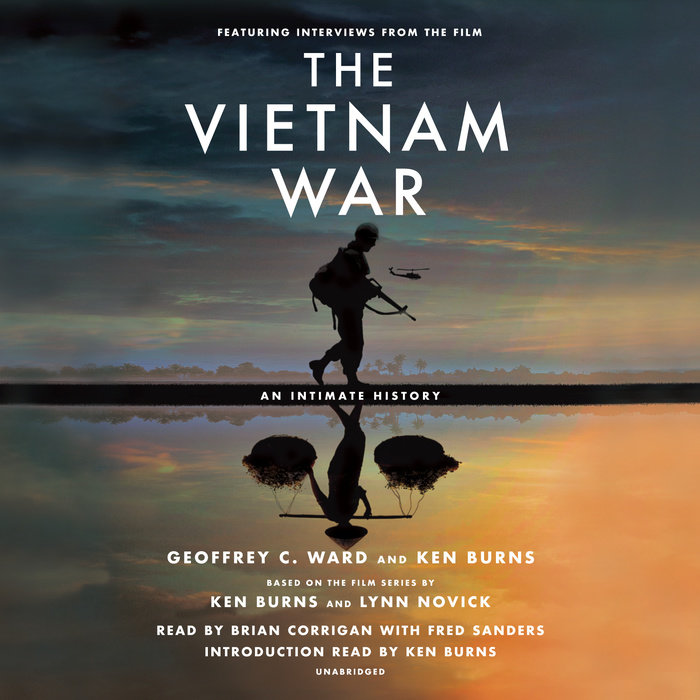 More than forty years after it ended, the Vietnam War continues to haunt our country. We still argue over why we were there, whether we could have won, and who was right and wrong in their response to the conflict. When the war divided the country, it created deep political fault lines that continue to divide us today. Now, continuing in the tradition of their critically acclaimed collaborations, the authors draw on dozens and dozens of interviews in America and Vietnam to give us the perspectives of people involved at all levels of the war: U.S. and Vietnamese soldiers and their families, high-level officials in America and Vietnam, antiwar protestors, POWs, and many more. The book plunges us into the chaos and intensity of combat, even as it explains the rationale that got us into Vietnam and kept us there for so many years. Rather than taking sides, the book seeks to understand why the war happened the way it did, and to clarify its complicated legacy. Beautifully written and richly illustrated, this is a tour de force that is certain to launch a new national conversation.


Read by Brian Corrigan with Fred Sanders, and with an introduction read by Ken Burns
Read More
"The companion volume to Burns’ Vietnam War documentary series on PBS, the book stands alone as a powerful summary of the whole conflict. It tells the story of the war from every conceivable angle, including that of the young Vietnamese fighters. It’s extraordinarily well-reported and written, and filled with memorable photographs and illustrations—a reminder that the war was, perhaps for the first time, shaped as much by powerful images as written reports."
—Lancaster Online, Mark Bowden's "Ten Favorite Books on the Vietnam War"

"Once again Geoffrey C. Ward and Ken Burns deliver the grand historical goods in this feast of a book. For those too young to remember the Vietnam War, this is the essential primer. For those old enough to have Vietnam flashbacks or battle scars, read it and weep. Highly recommended!!"
—Douglas Brinkley

"A sweeping, richly illustrated narrative of a conflict fast retreating in memory... As they have done in numerous collaborations, Ward and Burns take a vast topic and personalize it... Of particular value is the inclusion of Vietnamese voices on both sides of the conflict, most of whom agree more than four decades later that the question of who won or lost is less important than the fact that no one really prevailed... The text is accompanied by more than 500 photographs, some of them immediately recognizable...many others fresh... Accompanying the PBS series to be aired in September 2017, this is an outstanding, indispensable survey of the Vietnam War."
—Kirkus, (starred review)

"Lucid, flowing, and dramatic… Robustly detailed writing… Eye-opening… Powerful in its own right… In their new ‘intimate’ yet capacious history, the award-winning, audience-enthralling duo of historian and screenwriter Ward and documentarian extraordinaire Burns investigate the complex, divisive, and tragic Vietnam War from a unique plurality of perspectives… This is a vivid, affecting, definitive, and essential illustrated history."
—Donna Seaman, Booklist (starred review)

"Lavishly illustrated…. Well-written and deeply researched, this history covers virtually every aspect of the French and American wars in Vietnam from 1945-1975, focusing mainly on military, diplomatic, and political issues…. Anyone looking for an expansive overview of the Vietnam War will find much to admire here."
—Publishers Weekly
Read More 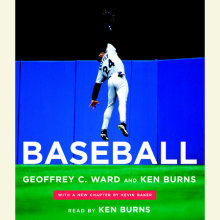 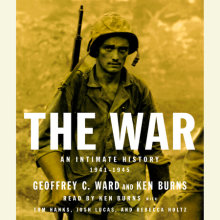 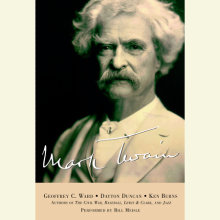