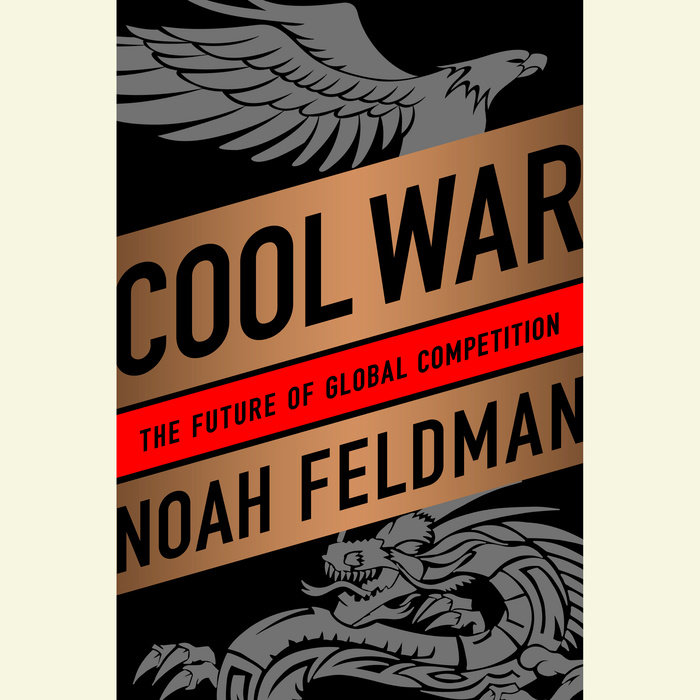 Written by: Noah Feldman
Read by: Noah Feldman
5 Hours and 54 Minutes Imprint: Random House Audio Genre: Political Science - International Relations - Diplomacy Release Date: May 21, 2013
A bold and thought-provoking look at the future of U.S.-China relations, and how their coming power struggle will reshape the competitive playing field for nations around the world

The Cold War seemingly ended in a decisive victory for the West. But now, Noah Feldman argues, we are entering an era of renewed global struggle: the era of Cool War. Just as the Cold War matched the planet’s reigning superpowers in a contest for geopolitical supremacy, so this new age will pit the United States against a rising China in a contest for dominance, alliances, and resources. Already visible in Asia, the conflict will extend to the Middle East (U.S.-backed Israel versus Chinese-backed Iran), Africa, and beyond.

Yet this Cool War differs fundamentally from the zero-sum showdowns of the past: The world’s major power and its leading challenger are economically interdependent to an unprecedented degree. Exports to the U.S. account for nearly a quarter of Chinese trade, while the Chinese government holds 8 percent of America’s outstanding debt. This positive-sum interdependence has profound implications for nations, corporations, and international institutions. It makes what looked to be a classic contest between two great powers into something much more complex, contradictory, and badly in need of the shrewd and carefully reasoned analysis that Feldman provides.

To understand the looming competition with China, we must understand the incentives that drive Chinese policy. Feldman offers an arresting take on that country’s secretive hierarchy, proposing that the hereditary “princelings” who reap the benefits of the complicated Chinese political system are actually in partnership with the meritocrats who keep the system full of fresh talent and the reformers who are trying to root out corruption and foster government accountability. He provides a clear-eyed analysis of the years ahead, showing how China’s rise presents opportunities as well as risks. Robust competition could make the U.S. leaner, smarter, and more pragmatic, and could drive China to greater respect for human rights. Alternatively, disputes over trade, territory, or human rights could jeopardize the global economic equilibrium—or provoke a catastrophic “hot war” that neither country wants.

The U.S. and China may be divided by political culture and belief, but they are also bound together by mutual self-interest. Cool War makes the case for competitive cooperation as the only way forward that can preserve the peace and make winners out of both sides.

“Compelling . . . Feldman’s book carries enough insight to warrant serious attention from anyone interested in what may well be the defining relationship in global affairs for decades to come.”—Kirkus Reviews

“By giving realism and liberal internationalism their due, and by giving credence to both naked self-interest and legal norms, Noah Feldman’s dissection of the United States–China relationship is smart, balanced, and wise.”—Robert D. Kaplan, New York Times bestselling author of The Revenge of Geography

“[Noah] Feldman is a sensitive and incisive observer of what he has coined the ‘Cool War’ between the [United States and China]. . . . A crisp writer, Feldman has a fine eye for telling anecdotes, which he uses to frame nearly every chapter. . . . Neither overly optimistic nor pessimistic, Feldman lays out a compelling case for why the neither-allies-nor-enemies standing between the two powers is tenuous but not necessarily doomed to topple into hot war. Current affairs books always run the risk of going rather quickly from the New Releases shelf to the remainder bin, but Feldman’s book carries enough insight to warrant serious attention from anyone interested in what may well be the defining relationship in global affairs for decades to come.”—Kirkus Reviews

“We are leaving the era of ‘Chimerica’—when China and America were economically joined at the hip—and entering the era of what Noah Feldman has justly and wittily dubbed ‘Cool War.’ Feldman anatomizes the rapid transformation of the Sino-American relationship from an unequal trading partnership into a new and heavily armed ambivalence. Just how cool the conflict stays, Feldman suggests, will be determined not in cyberspace or at sea but in international institutions. Cool War is essential reading for any serious student of the emergent bipolar order in the Asia-Pacific region.”—Niall Ferguson, New York Times bestselling author of Colossus: The Rise and Fall of the American Empire and Civilization: The West and the Rest
Read More 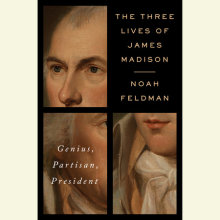 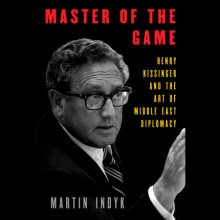