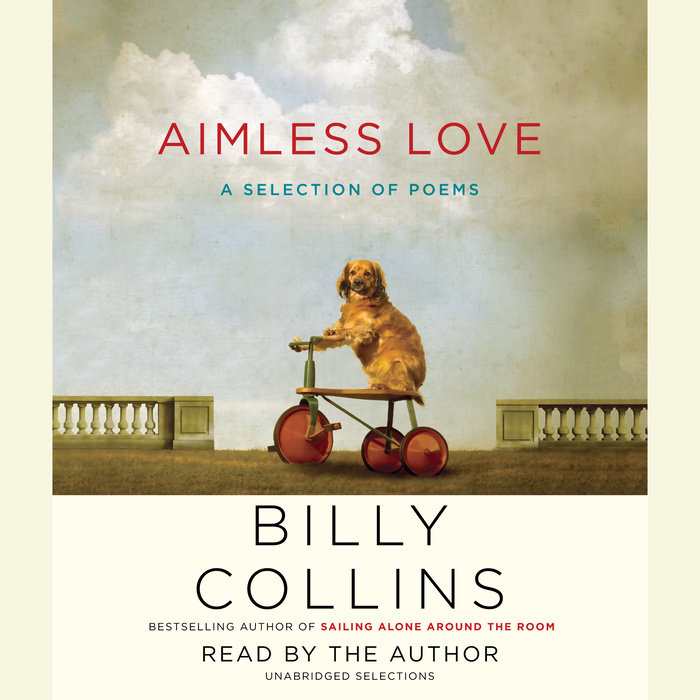 “Billy Collins puts the ‘fun’ back in ‘profundity.’ ”—Alice Fulton

From the two-term Poet Laureate of the United States Billy Collins comes his first compilation of new and selected poems in twelve years. Aimless Love combines new poems with selections from four previous books—Nine Horses, The Trouble with Poetry, Ballistics, and Horoscopes for the Dead. Collins’s unmistakable voice, which brings together plain speech with imaginative surprise, is clearly heard with every word, reminding us how he has managed to enrich the tapestry of contemporary poetry and greatly expand its audience. His work is featured in top literary magazines such as The New Yorker, Poetry, and The Atlantic, and he sells out reading venues all across the country. Appearing regularly in The Best American Poetry series, his poems appeal to readers and live audiences far and wide and have been translated into more than a dozen languages. By turns playful, ironic, and serious, Collins’s poetry captures the nuances of everyday life while leading the reader into zones of inspired wonder. In the poet’s own words, he hopes that his poems “begin in Kansas and end in Oz.” Touching on the themes of love, loss, joy, and poetry itself, these poems showcase the best work of this “poet of plenitude, irony, and Augustan grace” (The New Yorker).

Go, little book,
out of this house and into the world,

carriage made of paper rolling toward town
bearing a single passenger
beyond the reach of this jittery pen
and far from the desk and the nosy gooseneck lamp.

It is time to decamp,
put on a jacket and venture outside,
time to be regarded by other eyes,
bound to be held in foreign hands.

So off you go, infants of the brain,
with a wave and some bits of fatherly advice:

stay out as late as you like,
don’t bother to call or write,
and talk to as many strangers as you can.
Read More
“America’s favorite poet.”—The Wall Street Journal

“[Billy Collins] is able, with precious few words, to make me cry. Or laugh out loud. He is a remarkable artist. To have such power in such an abbreviated form is deeply inspiring.”—J. J. Abrams, The New York Times Book Review

“Collins has earned almost rock-star status. . . . He knows how to write layered, subtly witty poems that anyone can understand and appreciate—even those who don’t normally like poetry. . . . The Collins in these pages is distinctive, evocative, and knows how to make the genre fresh and relevant.”—The Christian Science Monitor

“Collins’s new poems contain everything you've come to expect from a Billy Collins poem. They stand solidly on even ground, chiseled and unbreakable. Their phrasing is elegant, the humor is alive, and the speaker continues to stroll at his own pace through the plainness of American life.”—The Daily Beast

“[Collins’s] poetry presents simple observations, which create a shared experience between Collins and his readers, while further revealing how he takes life’s everyday humdrum experiences and makes them vibrant.”—The Times Leader

“Former poet laureate and reader favorite Collins, the maestro of the running-brook line and the clever pivot, celebrates the resonance and absurdity of what might be called the poet’s attention-surfeit disorder. . . . But Collins’s droll wit is often a diversionary tactic, so that when he strikes you with the hard edge of his darker visions, you reel.”—Booklist

“A stellar jumping-off point . . . a joyride through all layers of his approach from 2002 to the present, which should not only please his current fans, but inspire many others to dive into Mr. Collins’s work, headfirst.”—The Rumpus
Read More 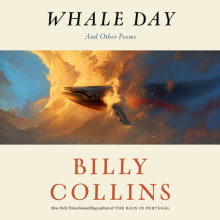 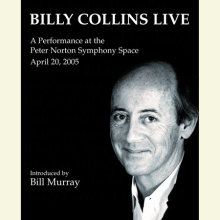 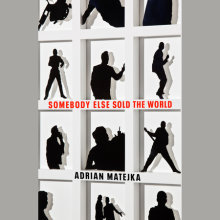 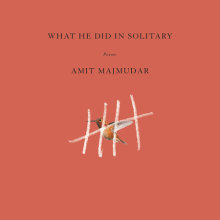