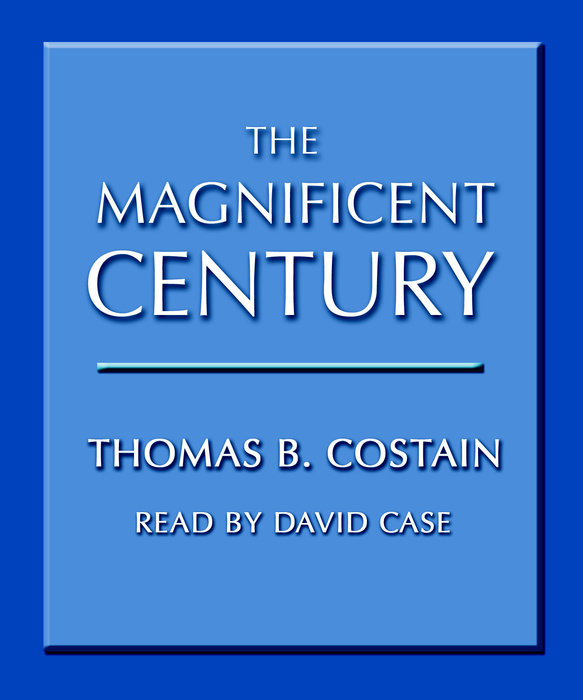 Written by: Thomas B. Costain
Read by: David Case

The Magnificent Century, the second volume of Costain's A History of the Plantagenets, covers Henry III's long and turbulent reign, from 1216 to 1272.
During his lifetime Henry was frequently unpopular, unreliable and inconsistent. Yet his reign saw spectacular advancement in the arts, sciences and theology, as well as in government. Despite all, it was truly a magnificent century.
"Combines a love of the subject with factual history. . .a great story." (San Francisco Chronicle)
Read More 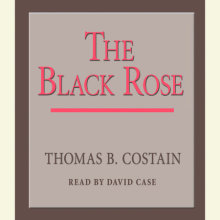 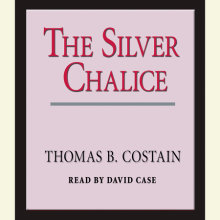 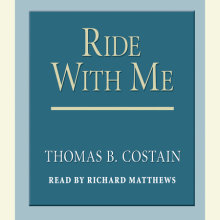 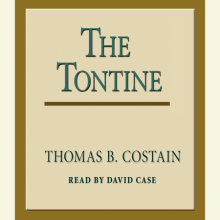