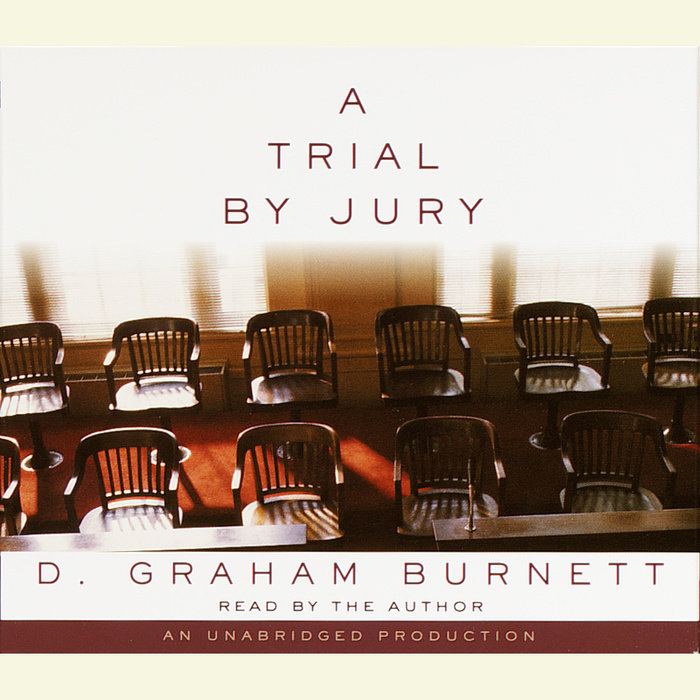 Jury duty happens to everyone. When the call came to Graham Burnett, a young historian, he had a shock in store. A Trial by Jury is his startling account of how performing this familiar civic duty challenged him in ways he never thought possible and turned into one of the most consuming experiences of his life.

Burnett begins with the story of the trial: a body with multiple stab wounds found in a New York apartment, intimations of cross-dressing, male prostitution, mistaken identity. And then, the unexpected drama: Burnett finds himself appointed the foreman, with the responsibility of leading the increasingly frenetic deliberations within the black box of the jury room.

As Burnett steers the contentious politics of their temporary no-exit society toward the verdict, he undergoes an unexpected awakening. Having been plucked from his cozy nest in the world of books and ideas and then plunged into the netherworld of lurid crime, he learns the limits of what intellect alone can accomplish in the real world. Above all, Burnett discovers firsthand the terrifying ultimate power of the state and the agonies of being asked to do justice within the rigid dictates of the law.

Part true crime, part political treatise, part contemplation of right, wrong, and the power of words, A Trial by Jury is a mesmerizing narrative of one man’s encounter with crime and punishment, American style. It profoundly affects one’s sense of the privileges—and the perils—of citizenship.
Read More
"As fascinating as any fictional courtroom thriller and a lot more thought-provoking than most . . . Burnett has a keen intelligence and he's a gifted writer--the book holds you in its grip."
--Charles Matthews, Mercury News

"A minor masterpiece, a mesmerizing story of a system that would be right at home in a Franz Kafka story. In many ways, [A Trial by Jury is] downright chilling . . . It opens a window on a closed, substantially flawed process . . . Burnett's prose is crystal clear. . . . This is a fascinating story."
--Leo Irwin, Sunday News Journal (Wilmington, DE)

"[Burnett illustrates] what a remarkable and sometimes remarkably strange duty serving on a jury can be . . . A riveting look at citizen jurors at work."
--Seth Stern, The Christian Science Monitor

"A drama both human and metaphysical . . . a report from the trenches . . . It's not just the defendant who is on trial in A Trial by Jury, but the jury system and the jurors themselves."
--James Traub, The New York Review of Books

"The heavy machine is what Burnett calls the criminal justice system; his close encounter with its well-greased wheels and levers is the subject of his immensely readable new book."
--Jabari Asim, Washington Post

"By turns humorous and dramatic, "A Trial by Jury" speeds along; it can be devoured in a single sitting. Burnett is a graceful, economical writer, with a sharp eye for detail and a nuanced feel for character. He never loses his sense of the ridiculous . . . An irresistible book."
--Barry Gewen, The New York Times Book Review

"The author, a historian of science, also proves himself an excellent student of human nature in this first-person account of serving as the jury foreman in a New York City murder trial. Though the entire case, from opening gavel to final decision, takes only a few weeks, Burnett manages to paint vivid portraits of his fellow-jurors and examine the knottier issues of class, race, and gender that complicate the justice system's search for objective truth. Until now, the standard-bearer for jury-room dynamics has been "Twelve Angry Men"; Burnett's narrative, while significantly more understated, is no less illuminating."
--The New Yorker


"A slender, finely wrought book . . . unfailingly astute . . . That A Trial by Jury can be read in a few engrossing hours is an unexpected treat for busy professionals. That it is written with a grace and eloquence all too rare in contemporary nonfiction is icing on the cake. That it may actually make us better and more thoughtful lawyers and citzens is the kind of marvelous prestidigitation worthy of our best teachers."
--Peter H. Schuck, New York Law Journal

This book is a journey down into the grim boiler room of justice. Those who make this journey never forget the experience. They emerge seeing the world in a different
way, and you'll understand why after reading this book.

"D. Graham Burnett's A Trial By Jury is the passionate, honest and humane true story of a murder trial and the torments of the jurors as they try to decide guilt or innocence. This jewel of a book describing a brutal, quirky killing tells us as much about the pain suffered by people having to make overwhelming decisions as it does about the good and bad of the American criminal justice system. Not since 12 Angry Men have we been so vividly brought inside the jury room and shown how 12 people--including the author--ultimately choose between justice and the law."
--Martin Garbus, author of Tough Talk 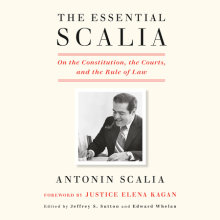 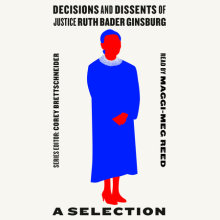