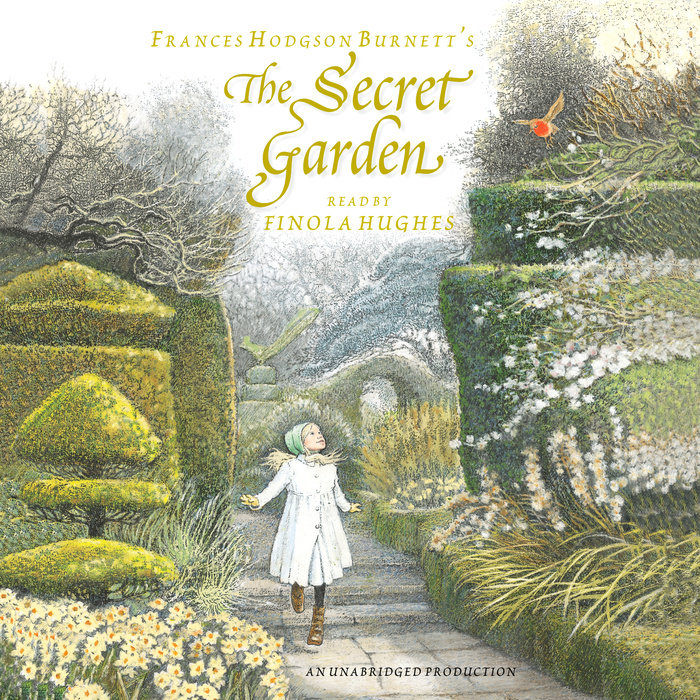 Written by: Frances Hodgson Burnett
Read by: Finola Hughes
8 Hours and 23 Minutes Imprint: Listening Library Ages 6-9 years Release Date: December 14, 2010
Few children's classics can match the charm and originality of Frances Hodgson Burnett's The Secret Garden, the unforgettable story of sullen, sulky Mary Lennox, "the most disagreeable-looking child ever seen." When a cholera epidemic leaves her as an orphan, Mary is sent to England to live with her reclusive uncle, Archibald Craven, at Misselthwaite Manor. Unloved and unloving, Mary wanders the desolate moors until one day she chances upon the door of a secret garden. What follows is one of the most beautiful tales of transformation in children's literature, as Mary her sickly and tyrannical cousin Colin and a peasant boy named Dickson secretly strive to make the garden bloom once more.

A unique blend of realism and magic, The Secret Garden remains a moving expression of every child's need to nurture and be nurtured—a story that has captured for all time the rare and enchanted world of childhood.
Read More
"This adaptation has its own special appeal. Although considerably shorter than the original, it remains faithful to the plot. Allen's oversize chalk drawings are handsome. Children sometimes pass over Burnett's story because by the time they are able to read it, they are no longer interested in the subject. For them, this adaptation will work well."—Booklist
Read More

Our Fictional Boyfriends: Book Boys We Love9 Classics to Listen to During Children’s Book Week 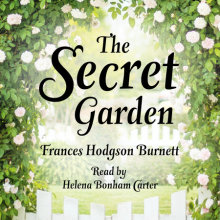 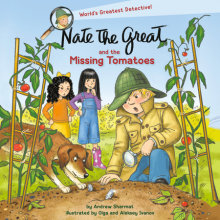 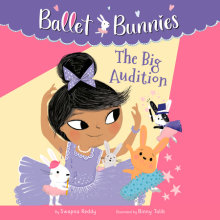 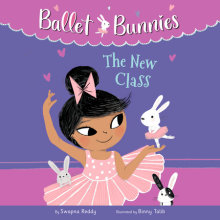