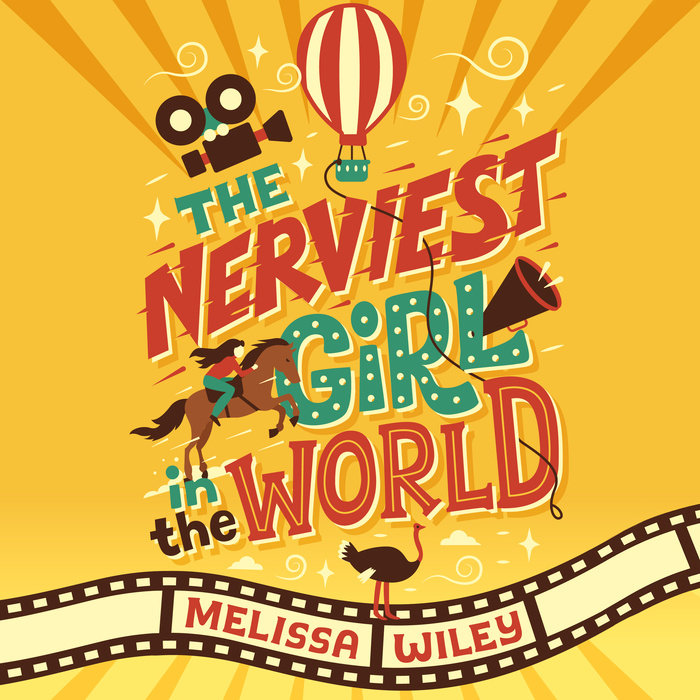 Written by: Melissa Wiley
Read by: Tara Sands & Melissa Wiley
3 Hours and 47 Minutes Imprint: Listening Library Ages 8-12 years Release Date: June 22, 2021
A feisty girl from a family of ranchers lands a job as a daredevil stunt girl in the early days of silent film in this adventurous and funny cross between Wild Hearts Can't Be Broken and Ramona.

Pearl lives on a ranch where her chores include collecting eggs and feeding ornery ostriches. She has three older brothers, who don't coddle her at all. And she knows a thing or two about horses, too.

One day, Pearl's brothers get cushy jobs doing stunts for this new form of entertainment called "moving pictures." They're the Daredevil Donnelly Brothers, a Death-Defying Cowboy Trio. Before she knows it, Pearl has stumbled into being a stunt girl herself--and dreams of becoming a star. The only problem is, her mother has no idea what she's up to. And let's just say she wouldn't be too happy to find out that Pearl's been jumping out of burning buildings in her spare time.

Filled with action, humor, and heart--not to mention those pesky ostriches--The Nerviest Girl in the World introduces a spunky heroine whose adventures will have kids on the edge of their seats and whose sense of humor will have them laughing until the very last line.
Read More
“Lively illustrations mirror the heart, humor, and bravery of Pearl herself. . . . A vivid snapshot of cinema’s early days.” —Publishers Weekly

“A thrill ride excitingly grounded in film history, which is discussed in a fascinating afterword. Best of all is Pearl, a treasure of a protagonist whom readers will love for her candor and bravery as much as for her willingness to admit to her own failings.” —Booklist
Read More

On the Podcast: Author Melissa Wiley and Director Christina Rooney talk about The Nerviest Girl in the World 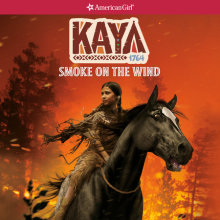 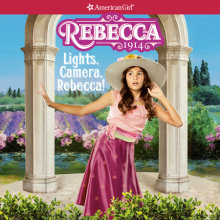