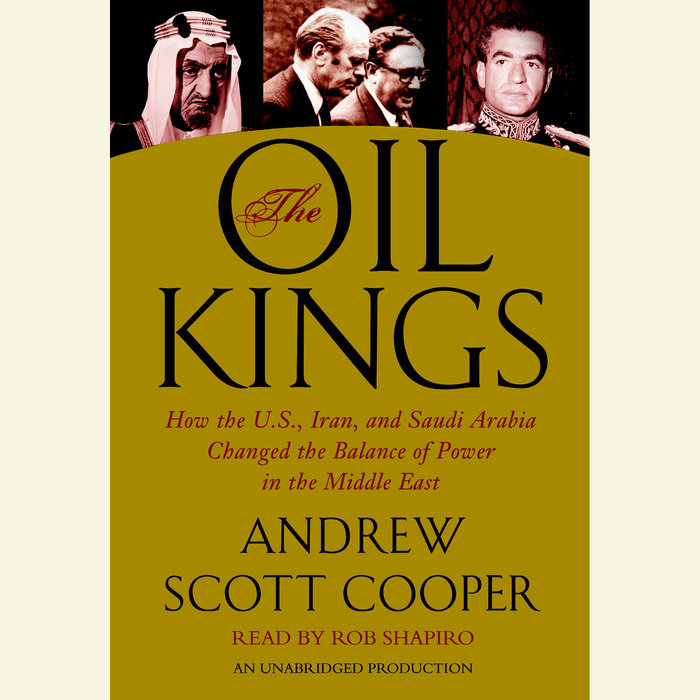 Oil Kings is the story of how oil came to dominate U.S. domestic and international affairs. As Richard Nixon fought off Watergate inquiries in 1973, the U.S. economy reacted to an oil shortage initiated by Arab nations in retaliation for American support of Israel in the Arab- Israeli war. The price of oil skyrocketed, causing serious inflation. One man the U.S. could rely on in the Middle East was the Shah of Iran, a loyal ally whose grand ambitions had made him a leading customer for American weapons. Iran sold the U.S. oil; the U.S. sold Iran missiles and fighter jets. But the Shah’s economy depended almost entirely on oil, and the U.S. economy could not tolerate annual double-digit increases in the price of this essential commodity. European economies were hit even harder by the soaring oil prices, and several NATO allies were at risk of default on their debt.

In 1976, with the U.S. economy in peril, President Gerald Ford, locked in a tight election race, decided he had to find a country that would sell oil to the U.S. more cheaply and break the OPEC monopoly, which the Shah refused to do. On the advice of Treasury Secretary William Simon and against the advice of Secretary of State Henry Kissinger, Ford made a deal to sell advanced weaponry to the Saudis in exchange for a modest price hike on oil.
Ford lost the election, but the deal had lasting consequences. The Shah’s economy was destabilized, and disaffected elements in Iran mobilized to overthrow him. The U.S. had embarked on a long relationship with the autocratic Saudi kingdom that continues to this day.

Andrew Scott Cooper draws on newly declassified documents and interviews with some key figures of the time to show how Nixon, Ford, Kissinger, the CIA, and the State and Treasury departments—as well as the Shah and the Saudi royal family— maneuvered to control events in the Middle East. He details the secret U.S.-Saudi plan to circumvent OPEC that destabilized the Shah. He reveals how close the U.S. came to sending troops into the Persian Gulf to break the Arab oil embargo. The Oil Kings provides solid evidence that U.S. officials ignored warning signs of a potential hostage crisis in Iran. It discloses that U.S. officials offered to sell nuclear power and nuclear fuel to the Shah. And it shows how the Ford Administration barely averted a European debt crisis that could have triggered a financial catastrophe in the U.S. Brilliantly reported and filled with astonishing details about some of the key figures of the time, The Oil Kings is the history of an era that we thought we knew, an era whose momentous reverberations still influence events at home and abroad today.
Read More 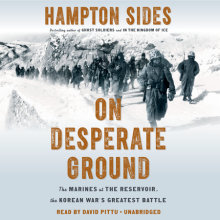 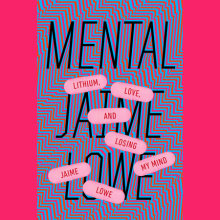 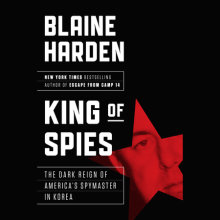