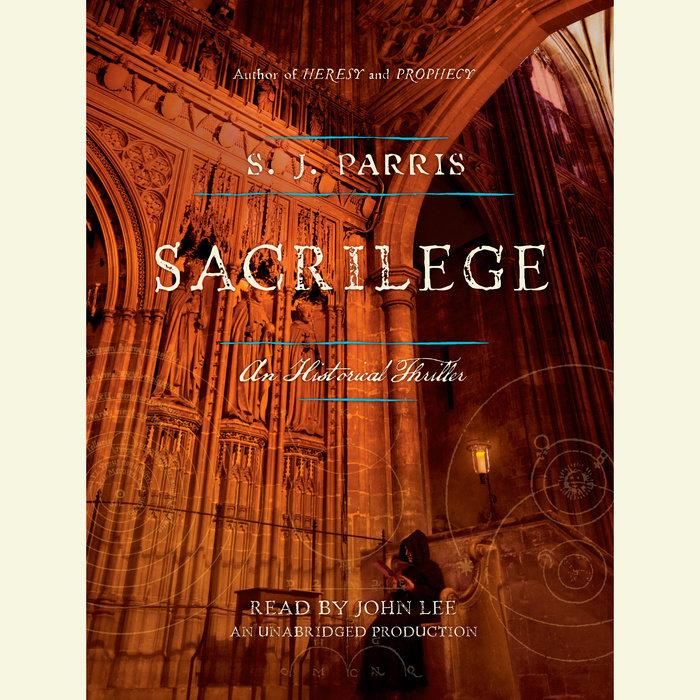 London, summer of 1584: Radical philosopher, ex-monk, and spy Giordano Bruno suspects he is being followed by an old enemy. He is shocked to discover that his pursuer is in fact Sophia Underhill, a young woman with whom he was once in love. When Bruno learns that Sophia has been accused of murdering her husband, a prominent magistrate in Canterbury, he agrees to do anything he can to help clear her name.

In the city that was once England's greatest center of pilgrimage, Bruno begins to uncover unsuspected secrets that point to the dead man being part of a larger and more dangerous plot in the making. He must turn his detective's eye on history—on Saint Thomas Becket, the twelfth-century archbishop murdered in Canterbury Cathedral, and on the legend surrounding the disappearance of his body—in order to solve the crime.

As Bruno's feelings for Sophia grow more intense, so does his fear that another murder is about to take place—perhaps his own. But more than Bruno's life is at stake in this vividly rendered, impeccably researched, and addictively page-turning whodunit—the stability of the kingdom hangs in the balance as Bruno hunts down a brutal murderer in the shadows of England's most ancient cathedral.
Read More
"Parris interweaves historical fact with psychological insight as Bruno, a humanist dangerously ahead of his time, begins his quest to light the fire of enlightenment in Europe." —Publishers Weekly, starred review
Read More 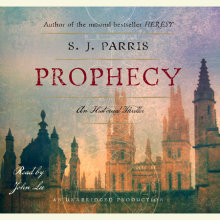 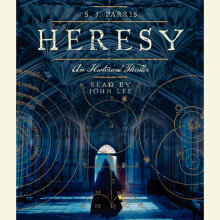