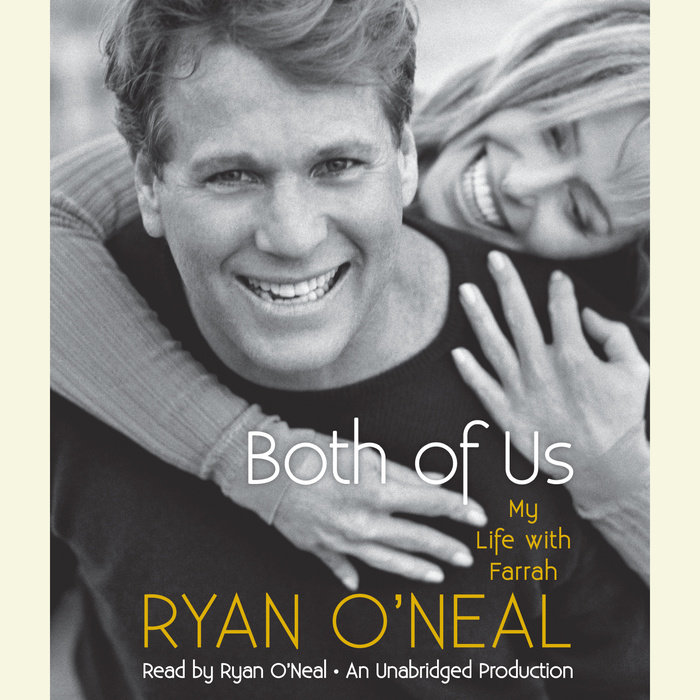 Written by: Ryan O'Neal, Jodee Blanco & Kent Carroll
Read by: Ryan O'Neal
6 Hours and 39 Minutes Imprint: Random House Audio Genre: Biography & Autobiography - Entertainment & Performing Arts Release Date: May 01, 2012
RYAN O’NEAL AND FARRAH FAWCETT.
One of the most storied love affairs in Hollywood history, their romance has captivated fans and media alike for more than three decades. Fans of each other from afar, Ryan and Farrah met through her husband, Lee Majors, and fell passionately in love. Soon, however, reality threatened their happiness and they struggled with some serious matters, including the disintegration of Farrah’s marriage; Ryan’s troubled relationship with his daughter, Tatum, and son, Griffin; mismatched career trajectories; and raising their young son, Redmond—all leading Ryan and Farrah to an inevitable split in 1997.
Ryan fought to create a life on his own but never stopped longing for Farrah. Older and wiser, he and Farrah found their way back to each other and were excited to start a new life together. But their bliss was cut short when Farrah was diagnosed with cancer and passed away just three years later. Ryan’s deep love for Farrah and his devotion to preserving her memory are evident in Both of Us.
Read More