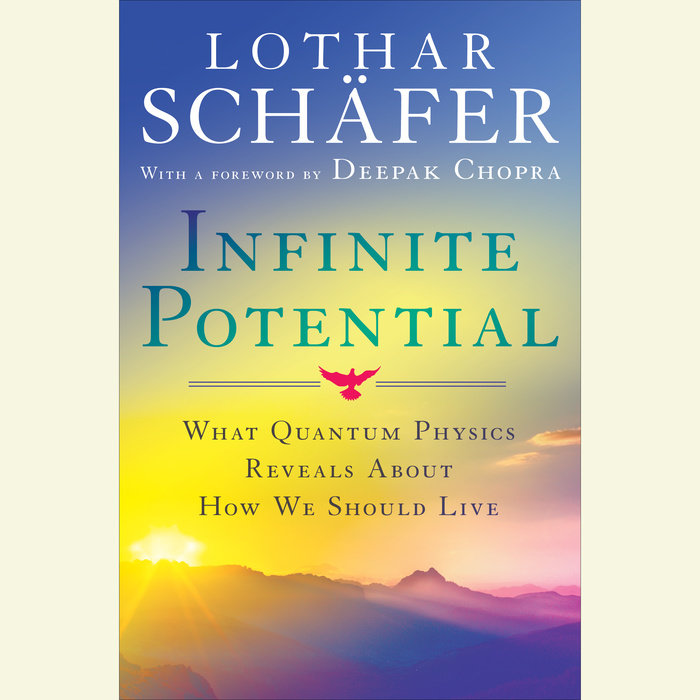 Written by: Lothar Schafer
Read by: John H. Mayer & Shishir Kurup
Foreword by: Deepak Chopra, M.D.
10 Hours and 57 Minutes Imprint: Random House Audio Genre: Science - Physics - General Release Date: April 02, 2013
A hopeful and controversial view of the universe and ourselves based on the principles of quantum physics, offering a way of making our lives and the world better, with a foreword by Deepak Chopra

In Infinite Potential, physical chemist Lothar Schäfer presents a stunning view of the universe as interconnected, nonmaterial, composed of a field of infinite potential, and conscious. With his own research as well as that of some of the most distinguished scientists of our time, Schäfer moves us from a reality of Darwinian competition to cooperation, a meaningless universe to a meaningful one, and a disconnected, isolated existence to an interconnected one. In so doing, he shows us that our potential is infinite and calls us to live in accordance with the order of the universe, creating a society based on the cosmic principle of connection, emphasizing cooperation and community.
Read More
"When quantum physics emerged in the twentieth century, many of its grand architects believed it held valuable lessons for how we lead our lives.  In Infinite Potential, Dr. Lothar Schäfer shows why.  What emerges is not just a beautiful exposition of modern physics, but a powerful bridge that connects science, psychology, and spirituality. One cannot be a proper citizen of the twenty-first century without an awareness of the lessons in this gem of a book."
--Larry Dossey, MD, author of Reinventing Medicine, The Power of Premonitions, and The One Mind

“In this learned and daring analysis of the revolution in quantum physics, Lothar Schafer opens a door that cannot be closed: Science is teaching us that the world, and our role in it, is malleable to human choice and awareness. This radical truth, as Schafer explores, may shift our sense of possibility and self-conception in the twenty-first century in a manner similar to how Darwinism challenged human perceptions in the Victorian Age.”
--Mitch Horowitz, author of Occult America and One Simple Idea: The Secret History of How Positive Thinking Reshaped America

"Lothar Schäfer's Infinite Potential presents ideas about the nature of reality, and our role in it, that at first seem utterly ridiculous. But as the book unfolds, his arguments become increasingly plausible. By the conclusion his ideas are both obvious and shocking. This tale of radical cosmic holism is not a flight of fancy or mystical revelation. It is firmly grounded in science and told by a distinguished professor of physical chemistry. A careful reading will transform your assumptions about who and what you think you are."
--Dean Radin, author of Super Normal
Read More 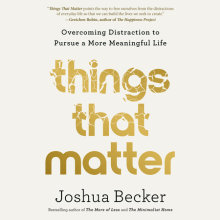 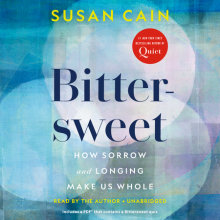