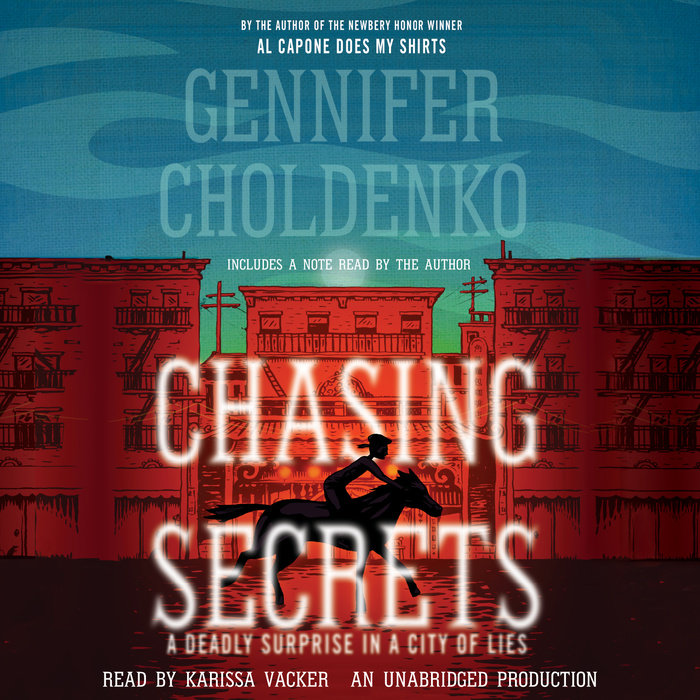 Newbery Honor–winning author Gennifer Choldenko deftly combines humor, tragedy, fascinating historical detail, and a medical mystery in this exuberant new novel.
San Francisco, 1900. The Gilded Age. A fantastic time to be alive for lots of people . . . but not thirteen-year-old Lizzie Kennedy, stuck at Miss Barstow’s snobby school for girls. Lizzie’s secret passion is science, an unsuitable subject for finishing-school girls. Lizzie lives to go on house calls with her physician father. On those visits to his patients, she discovers a hidden dark side of the city—a side that’s full of secrets, rats, and rumors of the plague.
The newspapers, her powerful uncle, and her beloved papa all deny that the plague has reached San Francisco. So why is the heart of the city under quarantine? Why are angry mobs trying to burn Chinatown to the ground? Why is Noah, the Chinese cook’s son, suddenly making Lizzie question everything she has known to be true? Ignoring the rules of race and class, Lizzie and Noah must put the pieces together in a heart-stopping race to save the people they love.

Includes a Note Read by the Author.
Read More
“The plot is enriched by winning characters, meaningful friendships, a taut atmosphere, and secrets multiplying as fast as the story’s rats.” —Booklist starred review

“Not only will this novel hold a proud spot on the deadly disease shelf with Jim Murphy's An American Plague and Laurie Halse Anderson's Fever 1793, it's a vivid picture of 20th-century San Francisco and a stirring story of a lonely, funny girl trying to be her "best true self." —Shelf Awareness starred review
Read More

History is Interesting with Audiobooks 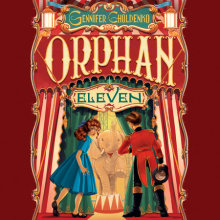 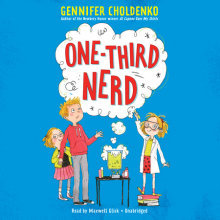 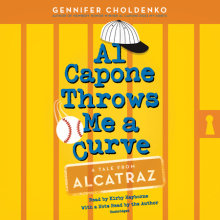 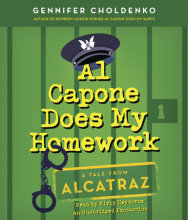