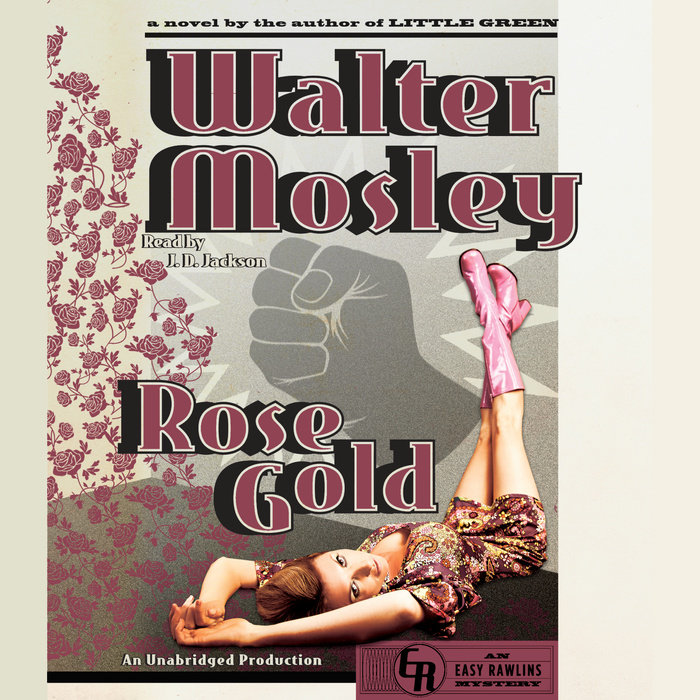 In this new mystery set in the Patty Hearst era of radical black nationalism and political abductions, a black ex-boxer self-named Uhuru Nolica, the leader of a revolutionary cell called Scorched Earth, has kidnapped Rosemary Goldsmith, the daughter of a weapons manufacturer, from her dorm at UC Santa Barbara. If they don't receive the money, weapons, and apology they demand, "Rose Gold" will die—horribly and publicly. So the FBI, the State Department, and the LAPD turn to Easy Rawlins, the one man who can cross the necessary borders to resolve this dangerous standoff. With twelve previous adventures since 1990, Easy Rawlins is one of the small handful of private eyes in contemporary crime fiction who can be called immortal. Rose Gold continues his ongoing and unique achievement in combining the mystery/PI genre form with a rich social history of postwar Los Angeles—and not just the black parts of that sprawling city.
Read More
"You know Mosley will bring things to a satisfactory conclusion, so you can let the story fall away in favor of its rich social fabric, rendered in well-observed details of skin color, speech, dress and, of course, neighborhoods. This is the triumph of each Easy Rawlins story—documenting this changing panorama of a city where the migration of Southern blacks, eager to claim it as their new world, is constantly remaking the city as it remakes them. Every Rawlins novel can be read on its own, but it's a far richer experience to read them in sequence and follow Easy's complex evolution as well as that of his ad hoc family and tight circle of friends. These are the folks who provide a fascinating set of roadside attractions as Easy's case rolls on."
—Los Angeles Times

"When it comes to naming names, Walter Mosley knows no peer. A cop called Frisk, a guru who goes by Vandal, a boxer known as Hardcase Tommy Latour and a black militant with the excellent moniker of Most Grand all figure in Rose Gold, Mosley's endlessly entertaining new Easy Rawlins mystery."
—The New York Times Book Review

"Fans of Mosley's private investigator were grateful Rawlins survived, and for good reason: Mosley's writing gifts go well beyond the gumshoe genre. With Rawlins, he weaves in a tense racial element throughout, and raises the level of his achievement."
—Associated Press

"Mosley has few peers when it comes to crafting sentences, and he's woven some beauties into this swift-moving yet philosophical story that does more for illustrating an iconic perioud than hours of documentary film could. This Easy Rawlins novel harks back to the great early days of the series."
—Booklist, starred

"...The most quotable of all contemporary detectives stirs up enough trouble for scene after memorable scene."
—Kirkus Reviews
Read More 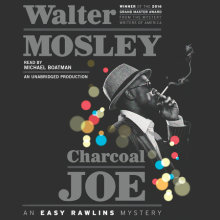 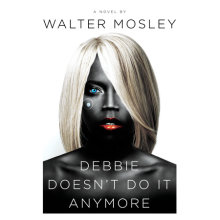 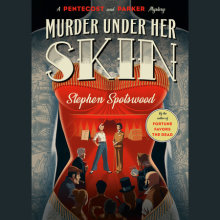