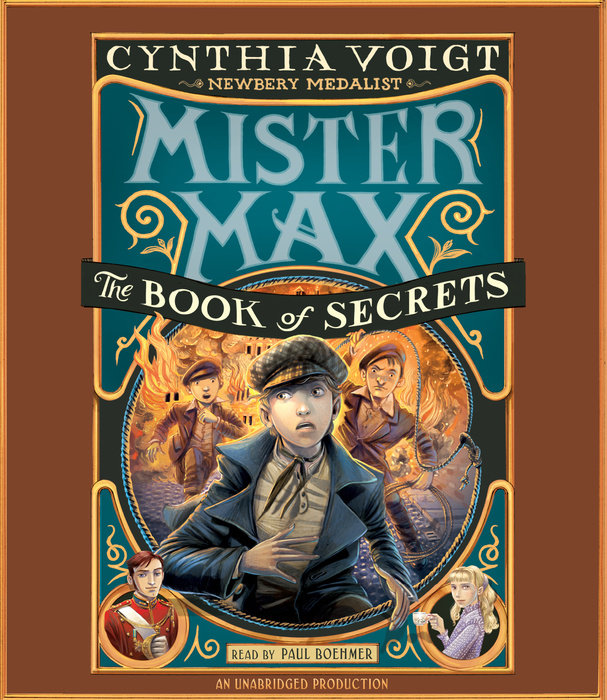 In Mister Max: The Book of Lost Things, Max Starling proved that he is more than a detective, he’s a Solutioneer. His reputation for problem-solving has been spreading—and now even the mayor wants his help.

Someone is breaking windows and setting fires in the old city, but the shopkeepers won’t say a word about the culprits. Why are they keeping these thugs’ secrets?
When the mayor begs for help, Max agrees to take the case, putting himself in grave danger. It’s a race to catch up with the vandals before they catch him.

Meanwhile, Max is protecting secrets of his own. His parents are still missing, and the cryptic messages he gets from them make it clear—it’s going to be up to Max to rescue them.

"The well-constructed, intertwining threads of Max's growing maturity, the emerging competence of his diversely spirited friends and his recognition of their dynamic interdependence all come satisfyingly together to set up the ultimate case."

"Readers will eagerly await the revelations of the third installment and hope they won’t have long to wait."

"Voigt creates an impressive cast of idiosyncratic characters and places Max at the center of a lively narrative featuring plenty of action as well as reflection."
Read More 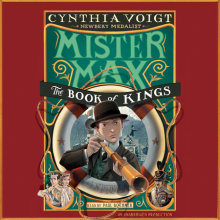 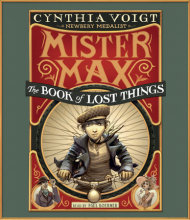 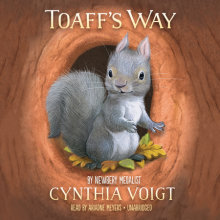 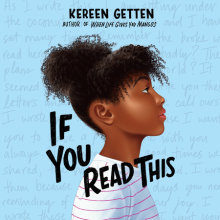