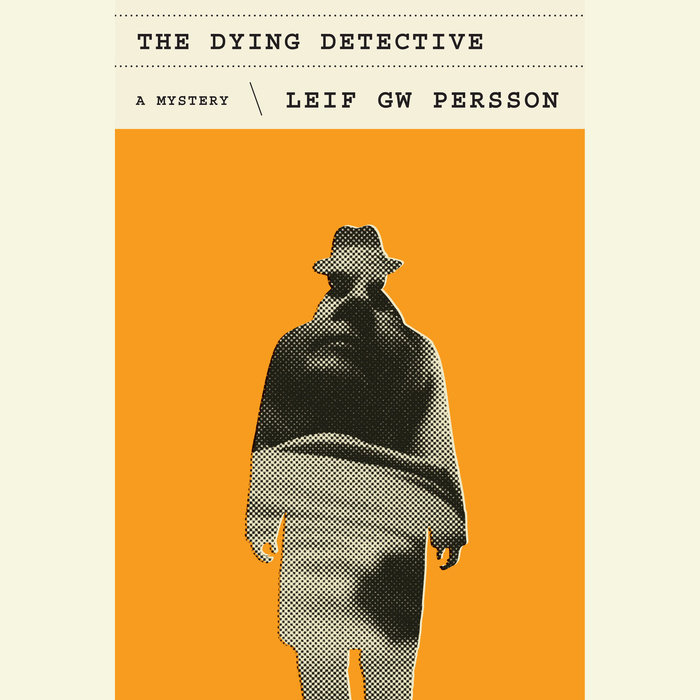 
LARS MARTIN JOHANSSON is a living legend. Cunning and perceptive, always one step ahead, he was known in the National Criminal Police as “the man who could see around corners.” But now Johansson is retired, living in the country, his police days behind him.

Or so he thinks.

After suffering a stroke, Johansson finds himself in the hospital. Tests show heart problems as well. And the only thing that can save him from despair is his doctor’s mention of an unsolved murder case from years before. The victim: an innocent nine-year-old girl.

Johansson is determined to solve the case, no matter his condition. With the help of his assistant, Matilda, an amateur detective, and Max, an orphan with a personal stake in the case, he launches an informal investigation from his hospital bed. Racing against time, he uncovers a web of connections that links sex tourism to a dead opera singer and a self-made millionaire. And as Johansson draws closer to solving the crime, he finds that he will have to confront not just a mystery but his own mortality as well.
Read More
Winner of The Glass Key Award for Best Scandinavian Crime Novel

“Memorable. . . . well-paced. . . . brooding. . . . the crux of the story lies in Johansson’s wrestling with an appropriate solution to a crime that, incredibly, is fast slipping to the other side of the statute of limitations: does he let the bad guy get away, or does he take justice into his own hands? A knotty, sinuous story that leads to a hard-won resolution—and a decidedly conclusive end.”
—Kirkus


“With this amazing novel, Persson proves himself to be a significant voice,
classic yet original.”
—La Repubblica, Italy 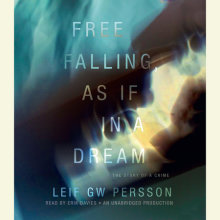 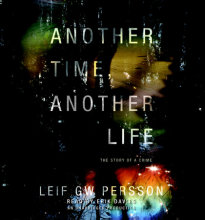