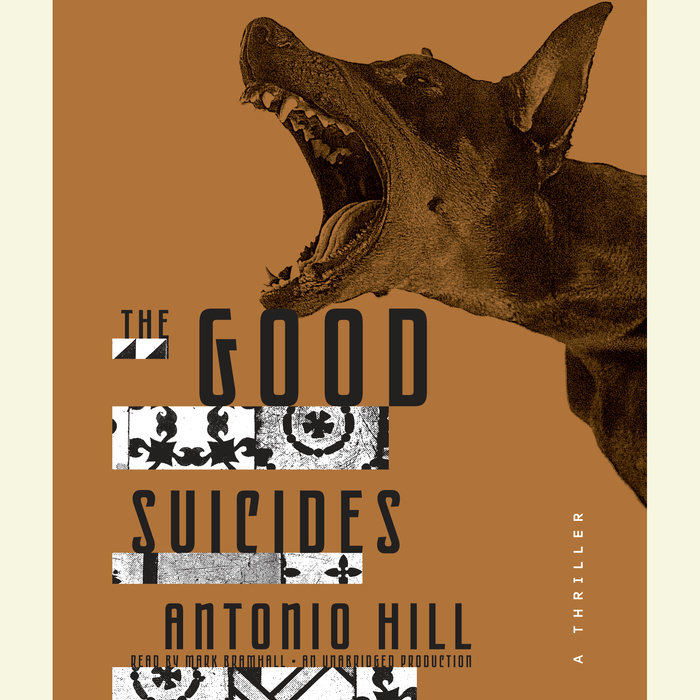 After a company retreat in a remote country house, senior employees of Alemany Cosmetics return with a dark secret. They’ve each received an anonymous, menacing email of only two words: “Never forget”. What’s worse, the message is accompanied by a nightmarish photo attachment showing the bodies of dogs—hung to death from a tree—near the very same farm estate they just visited. When they begin killing themselves, one by one, the connection between the shocking photos and the suicides baffles Barcelona law enforcement and corporate think tanks alike, threatening a terrifying end for everyone involved.

Breaking through the insular power structures of these enigmatic executives isn't easy, but Inspector Salgado has his own ways of making those still alive speak up.  As the clock is ticking before another suicide, Salgado is doing all he can to bring the terror to an end.  Meanwhile, his partner Leire, bored on her maternity leave, remains fixated on Salgado’s missing wife, Ruth.  She refuses to give up on a case many—including Salgado—fear is hopeless.

Antonio Hill deftly braids these two stories together for a richly layered and darkly chilling thriller about secrets, cover-ups, and devastating lies.
Read More
"Extraordinary...The macabre premise is a shocker, but Salgado is the real surprise."--New York Times Book Review

“Atmospheric . . . The characters are intriguingly complex, and the author skillfully pulls the rug out with a flourish at the end.”—Library Journal

“[Salgado] clings like a bull-dog once he sinks his teeth into a case. . . .A master performance that bodes well for this thoughtful series.” —Alfred Hitchcock Magazine


Praise for The Summer of Dead Toys:

"This dark thriller is an amazing debut--acutely observed and meticulously crafted."--John Verdon, bestselling author of Let the Devil Sleep

“Hugely impressive. . . . Hill’s book seems to have arrived fully-formed with confidence and authority, peeling back the skeins of deceit and betrayal in a most satisfying fashion.” —The Independent

“A welcome corrective to snow-blindness from too much Nordic noir. . . . Excellent characterization, a sympathetic and engaging protagonist, and plenty of plot twists, with a cliffhanger ending that sets things up nicely for the next in the series.” —The Guardian 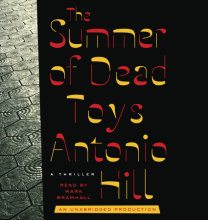