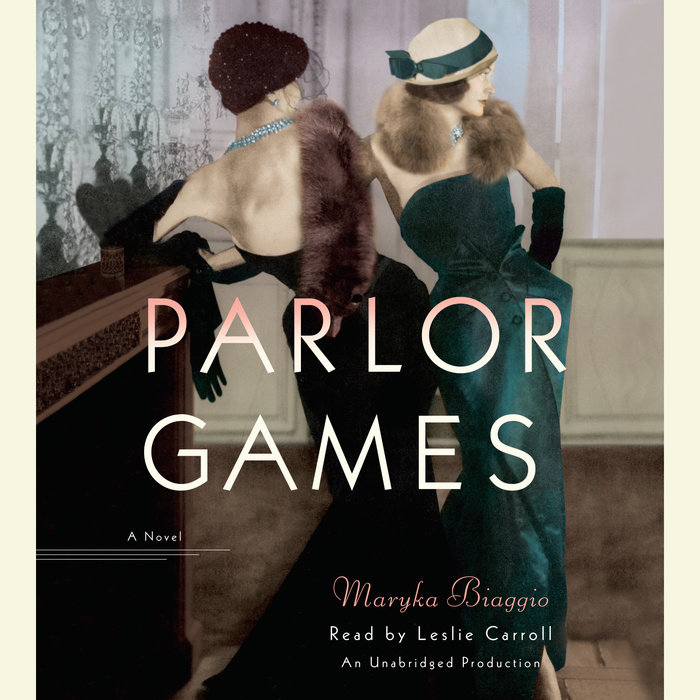 Based on a true story, comes a sweeping historical novel about a beautiful con artist whose turn-of-the-century escapades take her around the world as she's doggedly pursued by a Pinkerton Agency detective

The novel opens in 1917 with our cunning protagonist, May Dugas, standing trial for extortion. As the trial unfolds, May tells her version of events.

In 1887, at the tender age of eighteen, May ventures to Chicago in hopes of earning enough money to support her family. Circumstances force her to take up residence at the city’s most infamous bordello, but May soon learns to employ her considerable feminine wiles to extract not only sidelong looks but also large sums of money from the men she encounters.  Insinuating herself into Chicago’s high society, May lands a well-to-do fiancé—until, that is, a Pinkerton Agency detective named Reed Doherty intervenes and summarily foils the engagement.

Unflappable May quickly rebounds, elevating seduction and social climbing to an art form as she travels the world, eventually marrying a wealthy Dutch Baron. Unfortunately, Reed Doherty is never far behind and continues to track May in a delicious cat-and-mouse game as the newly-minted Baroness’s misadventures take her from San Francisco to Shanghai to London and points in between.

The Pinkerton Agency really did dub May the “Most Dangerous Woman,” branding her a crafty blackmailer and ruthless seductress.  To many, though, she was the most glamorous woman to grace high society. Was the real May Dugas a cold-hearted swindler or simply a resourceful provider for her poor family?

As the narrative bounces back and forth between the trial taking place in 1917 and May’s devious but undeniably entertaining path to the courtroom—hoodwinking and waltzing her way through the gilded age and into the twentieth century—we're left to ponder her guilt as we move closer to finding out what fate ultimately has in store for our irresistible adventuress.
Read More
"An engaging glimpse into a character, who categorically eludes our attempts to define her.”
--Kirkus Reviews

"This double-stranded narrative bounces back and forth between the extortion trial of turn-of-the-century con artist May Dugas and the international escapades that led to her arrest. Basing her novel loosely on a real-life figure, the woman the venerable Pinkerton Agency once dubbed the “Most Dangerous Woman,” Biaggio re-creates the deliciously fabulous foibles and follies of a woman born into hardscrabble circumstances but determined to make her way in the world with wit, beauty, and a brazen ability to exploit her feminine charms for a very high price. Whether one admires or reviles May, theres no doubt that she [Biaggio] makes the most of every entertaining opportunity—and, hey, a girl’s gotta make a living, especially with a particularly persistent Pinkerton detective hot on her heels. Sheer, frenetic fun."
--Booklist

"Parlor Games is a captivating tale narrated by the irresistible and deliciously unreliable con-woman, May Dugas. Her escapades, which span the Gilded Age right through the turn-of-the-century, immediately transport the reader to a bygone era. It's a wildly entertaining and constantly surprising ride."
--Daisy Goodwin, author of the New York Times bestseller American Heiress

“Come meet May Dugas, a con artist of the highest order. You’ll be swept up by her delicious voice from the first page of Parlor Games, so prepare to be joyously fleeced.  This jaunty tale through the life of a woman who keeps one step ahead of a dogged Pinkerton agent of the law is a true pleasure, something like munching your way through a box of chocolates all by yourself.  Curl up and settle in for a lovely read.”
--Kate Alcott, author of the New York Times bestseller The Dressmaker

“Like Becky Sharp from Vanity Fair before her, May Dugas--delightfully unrepentant--charms with tantalizing glimpses of her con games as she cheats her way from poverty into opulence.”
--Eva Stachniak, the author of The Winter Palace

“Parlor Games is both playful and deeply serious in its portrayal of one determined woman's battle to make her way in a man's world. You'll be cheering for May Dugas as she cons her way across the continents. She's a terrific creation.”
-- Matt Rees, author of Mozart's Last Aria