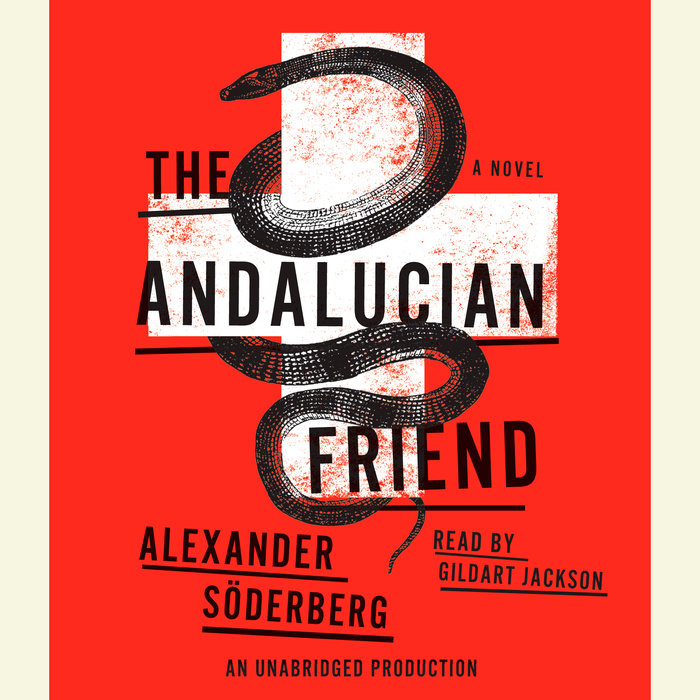 Hector Guzman has fooled many women. With his quiet charm, easy smile, and smooth demeanor it's easy to fall into his trap, and Sophie Brinkmann, a widowed single mother, is no exception. She quickly learns, though, that his sleek façade masks something sinister.

Guzman is the head of a powerful international crime ring with a reach into drugs and weaponry that extends from Europe to South America. His interests are under siege by a ruthless German syndicate who will stop at nothing to stake its claim. But the Guzmans are a family of fighters and will wage war to protect what’s rightfully theirs. When Sophie is unwittingly caught in the crossfire, she must summon everything within her to navigate the intricate web of moral ambiguity, deadly obsession, and craven gamesmanship.
Read More
“Epic... The Andalucian Friend is a crime novel that mixes familial drama — the Guzman crime family is drawing comparisons to Mario Puzo's Corleones — gang wars, the illegal gun trade, break-the-rules cops and unspeakable violence…The scope of this novel is sometimes astounding and always fascinating.”—USA Today

“[A] tense, accomplished debut. . . . Complex but swift, well-written and often grisly. . .There are enough aspects left unresolved to look forward to at least two more books of deadly peril, with new danger at every turn.” —The Wall Street Journal

“Takes up Stieg Larsson’s mantle in icy, brutal style. . .This adrenalized debut leads you into a European drug ring and introduces an unlikely heroine who’s caught in the crossfire.” —Entertainment Weekly

“An enjoyably offbeat thriller about rival gangs fighting over an international drug-smuggling route. . .[Söderberg] writes with feeling about the crushing psychological stress felt by both cops and criminals.”—The New York Times Book Review

“A timely thriller [that] adds some gritty saturated color to the minimal black-and-white palette of Nordic noir. . .Intriguing.” —Mystery Scene

"This gripping crime novel, the first in a trilogy, deserves to stand completely on its own. . .a multistranded plot that holds together as exquisitely as finely wound silk. But, as with the Larsson trilogy, it’s the woman at the center who sparks the engine. By novel’s end, Sophie has realized that 'she was bigger than she had dared to see.' We see it, too, and are ready to follow her anywhere." —Booklist (starred review)

“A tale of cutthroat mob bosses. . .Söderberg writes exceptionally well-drawn and sympathetic characters . . . and has the chops to move a story along with the best of them.”—BookPage 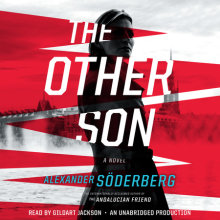