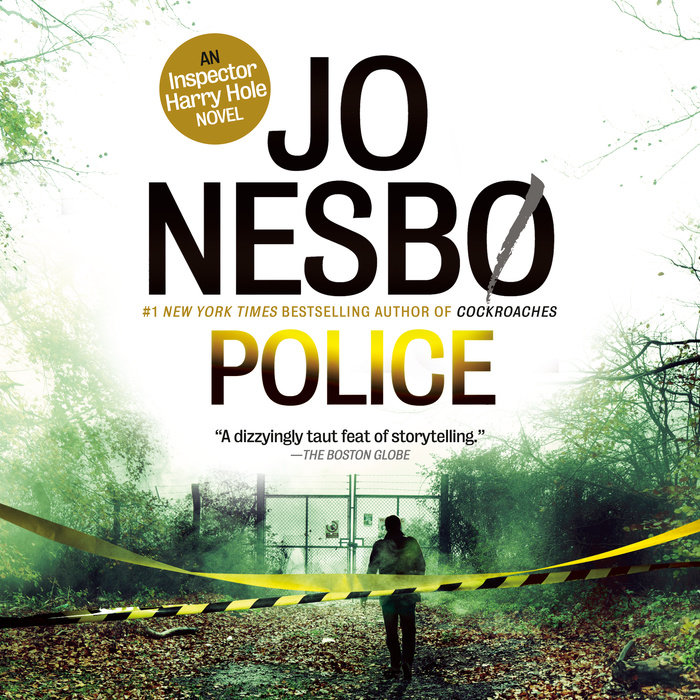 Harry Hole returns--or does he?--in a terrifyingly paced, vertiginous new roller coaster of a thriller by the internationally best-selling author of The Snowman and The Redeemer, "the king of Scandinavian crime fiction" (Kirkus).
The police urgently need Harry Hole . . . A killer is stalking Oslo's streets. Police officers are being slain at the scenes of crimes they once investigated but failed to solve. The murders are brutal, the media reaction hysterical.

But this time, Harry can't help . . . For years, detective Harry Hole has been at the center of every major criminal investigation in Oslo. His dedication to his job and his brilliant insights have saved the lives of countless people. But now, with those he loves most facing terrible danger, Harry is not in a position to protect anyone.

Least of all himself . . .
Read More
“A dizzyingly taut feat of storytelling.” —The Boston Globe

“The chills are palpable in this nerve-­racking thriller.” —The New York Times Book Review

“Scandinavian crime thrillers don’t come much darker or more tense than the best-selling Harry Hole series, and this tenth outing for the Norwegian detective is the best yet.” —Sunday Mirror (UK)

“So dark, intense, and bone chilling that immersion in [Nesbø’s] world for an extended period is not for the sensitive.” —Pittsburgh Post-Gazette

“A multi-layered and intertwining story that makes your head spin, while delivering a masterclass in suspenseful writing.... Simply sit back and enjoy every twist and turn.” —Sunday Express (UK)

“An electrifying ride.... A master of suspense, red herrings and false trails, as well as a mesmerizing storyteller. Nesbø is in a league of his own.” —The Sydney Morning Herald

“Attempts at work and sleep [are] futile until it is finished.” —The Daily Telegraph
Read More 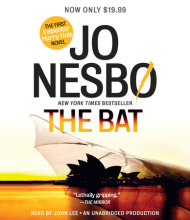