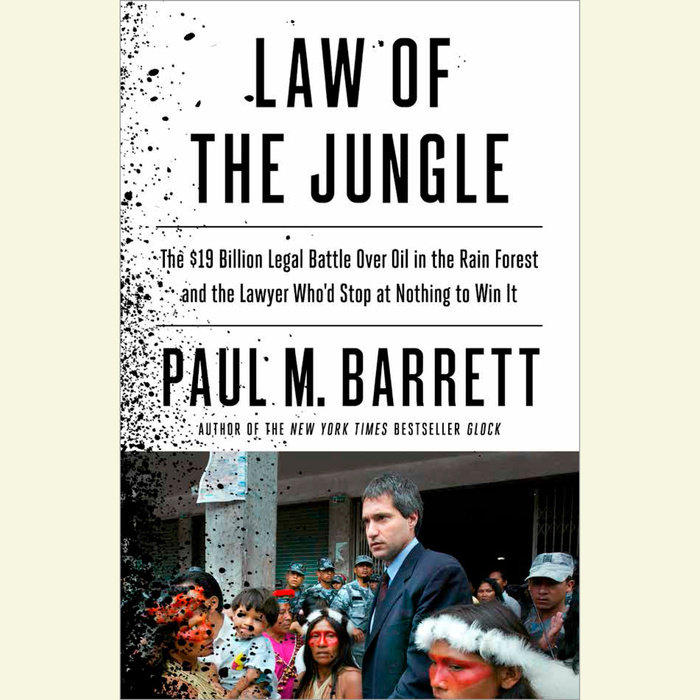 Steven Donziger, a self-styled social activist and Harvard educated lawyer, signed on to a budding class action lawsuit against multinational Texaco (which later merged with Chevron to become the third-largest corporation in America). The suit sought reparations for the Ecuadorian peasants and tribes people whose lives were affected by decades of oil production near their villages and fields.  During twenty years of legal hostilities in federal courts in Manhattan and remote provincial tribunals in the Ecuadorian jungle, Donziger and Chevron’s lawyers followed fierce no-holds-barred rules. Donziger, a larger-than-life, loud-mouthed showman, proved himself a master orchestrator of the media, Hollywood, and public opinion. He cajoled and coerced Ecuadorian judges on the theory that his noble ends justified any means of persuasion. And in the end, he won an unlikely victory, a $19 billion judgment against Chevon--the biggest environmental damages award in history.  But the company refused to surrender or compromise. Instead, Chevron targeted Donziger personally, and its counter-attack revealed damning evidence of his politicking and manipulation of evidence. Suddenly the verdict, and decades of Donziger’s single-minded pursuit of the case, began to unravel.

Written with the texture and flair of the best narrative nonfiction, Law of the Jungle is an unputdownable story in which there are countless victims, a vast region of ruined rivers and polluted rainforest, but very few heroes.
Read More
"Exhaustively reported and deftly written…reads like a John Grisham novel."
—Forbes

“Impressively even-handed. . . [Barrett] calls Texaco to account of dirty drilling, and holds Petroecuador, which maintained such practices for years, to the same standard.  He. . . thinks Mr. Donziger made a ‘deal with the Devil’, noting that the attorney even opposed the Ecuadorean government’s own environmental clean-up plan in order to preserve his lawsuit.”
—The Economist

"Those interested in the rule of law and the role of the courts and lawyers will find Law of the Jungle instructive, entertaining, and frightening."
—The American Spectator

“A mind-boggling house of mirrors… [Barrett] unravels and imposes order on a confusing, multiyear circus and convincingly sorts out the guilty from the merely depraved."
—San Francisco Chronicle

"Bloomberg Businessweek writer Paul M. Barrett offers a thorough account of the episode…The story is one of hardball corporate lawyers vs. hardball human rights lawyers, a rough kind of moral equivalency in a battle in which Donziger and his allies were finally tempted into acts that a U.S. judge would in the end rule to be racketeering."
—National Review

“A richly detailed and well-documented narrative of one of the most important environmental litigations in decades… Worthy of a Hollywood movie—but one that proves the point that truth is stranger than fiction.”
-New York Law Journal

“An enthralling, deeply researched volume about the intersection of law and individual rights…Barrett skillfully takes readers inside the players' minds and exposes the underside of high-stakes litigation.”
–Library Journal

“In a story possessing ‘no shortage of knaves and villains,’ Barrett skillfully weighs the ethics of both Donziger and Chevron and finds them wanting.”
—Publishers Weekly

“This chilling account of the bruising, bare-knuckled conflict between a deeply flawed do-gooder and a well-oiled legal steamrolling machine should give pause to anyone who believes that justice always prevails.  Barrett brilliantly shows that in the real world, the law of the jungle—an oxymoron if there ever was one—trumps the rule of law.”
—Alan Dershowitz, professor, Harvard Law School, and author, Taking the Stand: My Life in the Law

“Law of the Jungle is a riveting piece of storytelling. The environmental insults make you furious and your heart breaks for the people whose ways of life are violated—but what happens after that challenges your beliefs about fairness and justice....This isn’t a simple David and Goliath story; it’s an engaging passion play that unfolds from the Ecuadorian jungles to the courtrooms of New York.”
—David Yarnold, President & CEO, National Audubon Society

"Paul Barrett's Law of the Jungle is a cautionary tale -- a deeply reported, well-written reminder that to be credible and effective, the fight against environmental misconduct must be waged within the rule of law. Our legal system can be a powerful force for environmental progress, but its rules have to be respected."
—Fred Krupp, President, Environmental Defense Fund

“This smart and gripping book by a first-class investigative journalist teaches a vital lesson that everyone who cares about business and the American economy needs to understand: When confronted with fraudulent courtroom shakedowns, corporations must fight back as Chevron did.”
—Jack Welch, former Chairman and CEO of General Electric and bestselling author of Winning

“Paul Barrett's Law of the Jungle is the inside story of the international trial of the decade—a high stakes fight over oil, blood and money and a protagonist who is as fascinating as he is perplexing.”
—Jeffrey Toobin, author of The Oath and the Nine

“An engrossing, captivating account of litigation run amok. Barrett’s comprehensive, detailed book demonstrates all that is wrong with the American litigation system. Required reading for anyone who not only wants to learn more about protracted lawsuits in America but yearns for a page-turning legal thriller. I can’t wait for the movie.”
—Kenneth R. Feinberg, court-appointed special master for compensating victims of the 9/11 attacks, BP oil spill, Virginia Tech massacre, asbestos insulation, Dalkon Shield IUD, and Vietnam defoliant Agent Orange

“Paul Barrett’s Law of the Jungle creates an unforgettable rainbow of lawyers who do indeed live by the Law of the Jungle. You will be intrigued until the last page as to who will survive and your emotions will be struck to ask, who should?”
—Victor Schwartz, general counsel, American Tort Reform Association; partner, Shook, Hardy & Bacon, Washington D.C.

“Masterfully written and carefully documented, Law of the Jungle tells the real story behind the historic Chevron oil pollution case, which I saw from the inside as technical consultant and court expert for the rain forest plaintiffs.”
—David L. Russell, P.E., chief executive, Global Environmental Operations Inc.
Read More 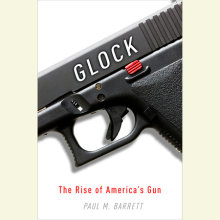 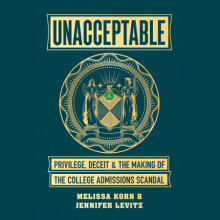