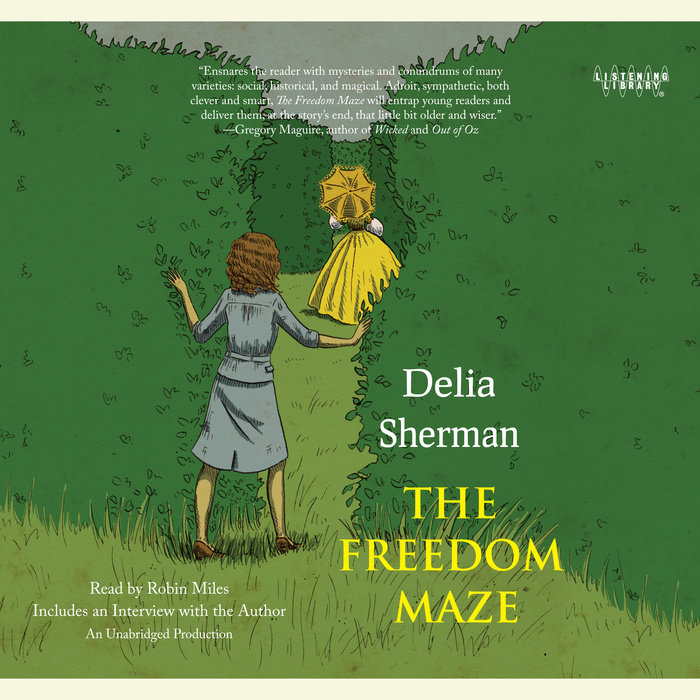 Written by: Delia Sherman
Read by: Robin Miles
8 Hours and 35 Minutes Imprint: Listening Library Ages 10 and up Release Date: September 25, 2012
Audie Awards
Set against the burgeoning Civil Rights movement of the 1960s, and then just before the outbreak of the Civil War, The Freedom Maze explores both political and personal liberation, and how the two intertwine.

In 1960, thirteen-year-old Sophie isn’t happy about spending the summer at her grandmother’s old house in the Bayou. But the house has a maze Sophie can’t resist exploring once she finds it has a secretive and mischievious inhabitant.
When Sophie, bored and lonely, makes an impulsive wish, she slips back one hundred years into the past, to the year 1860. She hopes for a fantasy book adventure with herself as the heroine. Instead, she gets a real adventure in the race-haunted world of her family’s Louisiana sugar plantation in 1860, where she is mistaken for a slave.
President Abraham Lincoln’s Emancipation Proclamation is still two years in the future. The Thirteen Amendment—abolishing and prohibiting slavery—will not be not passed until April 1864.

Muddy and bedraggled, Sophie obviously isn’t a young lady of good breeding. She must therefore be a slave. And she is. 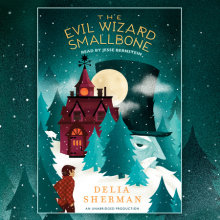 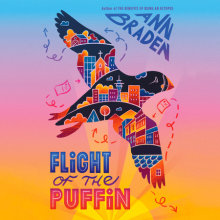 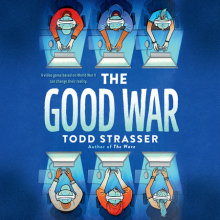 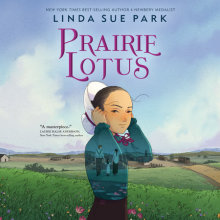