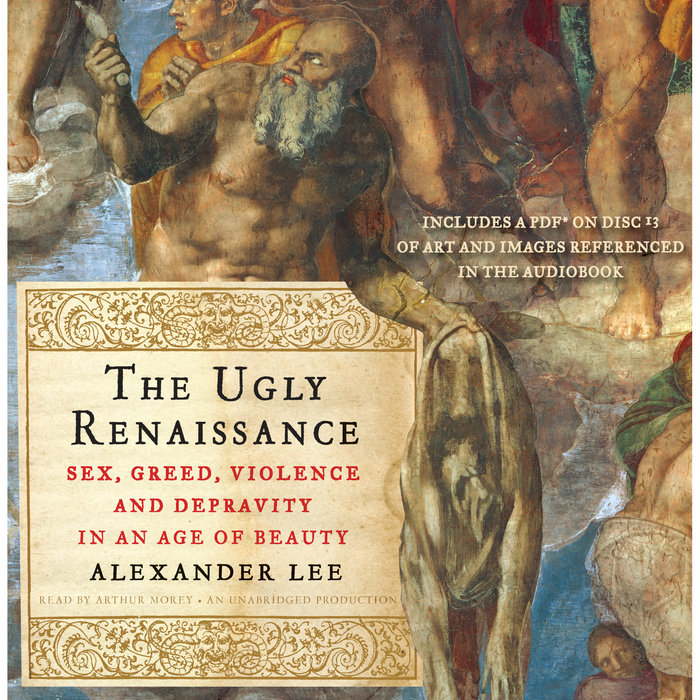 Renowned as a period of cultural rebirth and artistic innovation, the Renaissance is cloaked in a unique aura of beauty and brilliance. Its very name conjures up awe-inspiring images of an age of lofty ideals in which life imitated the fantastic artworks for which it has become famous. But behind the vast explosion of new art and culture lurked a seamy, vicious world of power politics, perversity, and corruption that has more in common with the present day than anyone dares to admit.

In this lively and meticulously researched portrait, Renaissance scholar Alexander Lee illuminates the dark and titillating contradictions that were hidden beneath the surface of the period’s best-known artworks. Rife with tales of scheming bankers, greedy politicians, sex-crazed priests, bloody rivalries, vicious intolerance, rampant disease, and lives of extravagance and excess, this gripping exploration of the underbelly of Renaissance Italy shows that, far from being the product of high-minded ideals, the sublime monuments of the Renaissance were created by flawed and tormented artists who lived in an ever-expanding world of inequality, dark sexuality, bigotry, and hatred.

The Ugly Renaissance is a delightfully debauched journey through the surprising contradictions of Italy’s past and shows that were it not for the profusion of depravity and degradation, history’s greatest masterpieces might never have come into being.

Includes a bonus PDF of art and images referenced in the audiobook
Read More
Lee...lays bare the base tendencies and avaricious impulses that undergirded much of the Renaissance's artistic splendor.... Focusing progressively on the lived experiences of the period's artists, the designs of their patrons and the broader political tendencies reshaping the continent, Lee provides an entertaining frolic buttressed by serious scholarship.... An illuminating look at how the flowering of human imagination celebrated in the Renaissance was fertilized by the excesses of human nature. 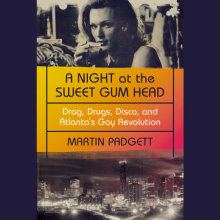