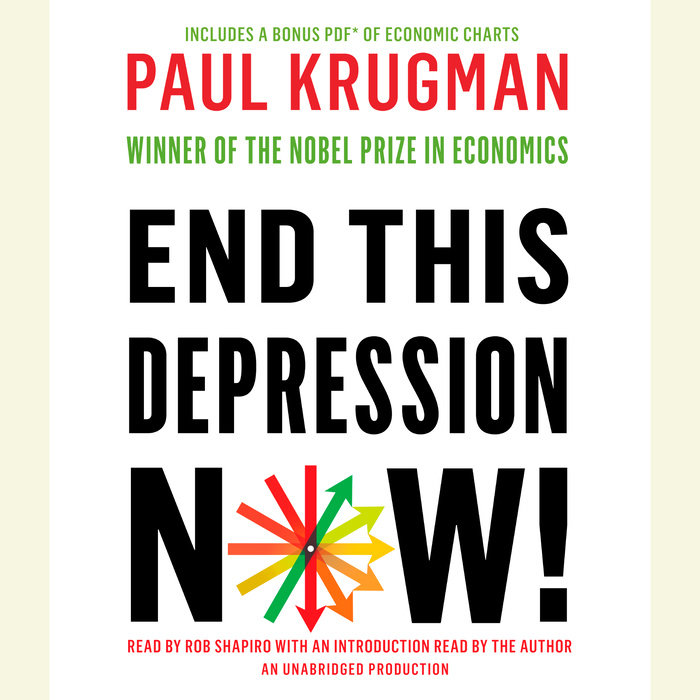 The Great Recession that began in 2007 is now more than four years old—and counting. Some 24 million Americans are unemployed or underemployed, and at recent rates of job creation we won’t be back to normal levels of employment until late this decade. This is a tragedy. Do we have to accept it?

“No!” is the resounding answer given by Nobel Prize–winning economist Paul Krugman in this call to arms. We have seen this situation before and we know how to fix it; all we lack is the political will to take action.

Krugman walks us through the financial crisis that triggered the greatest downturn since the Great Depression and outlines the efforts that have been made thus far. The way forward is clear. Our priority must be to get ourselves back on the path to growth; every day that we lag behind normal production levels only adds to the astronomical economic loss of this depression. What we need for a rapid, powerful recovery is precisely what we’ve needed in crises past—a burst of government spending to jump-start the economy. We owe it not only to the unemployed, but to everyone affected by this tragedy to end this depression now.

Includes a bonus PDF of charts from the book

Read More
“An important contribution to the current study of economics and a reason for hope that effective solutions will be implemented again.” — Kirkus Reviews

“Starred review. Krugman (), winner of the 2008 Nobel Prize in Economics, takes an edifying and often humorous journalistic approach to the current economic crisis in this accessible and timely study. Rather than provide a mere postmortem on the 2008 collapse (though relevant history lessons are provided), Krugman aims to plot a path out of this depression. Krugman has consistently called for more liberal economic policies, but his wit and bipartisanship ensure that this book will appeal to a broad swath of readers—from the Left to the Right, from the 99% to the 1%.” — Publishers Weekly
Read More 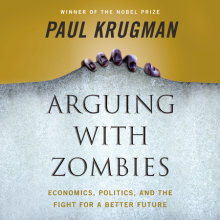 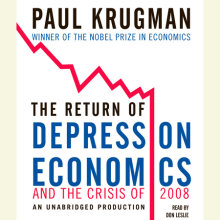 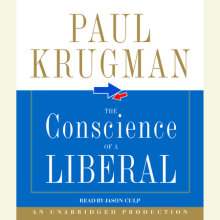 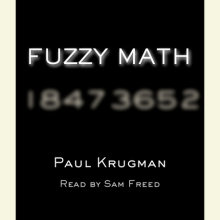