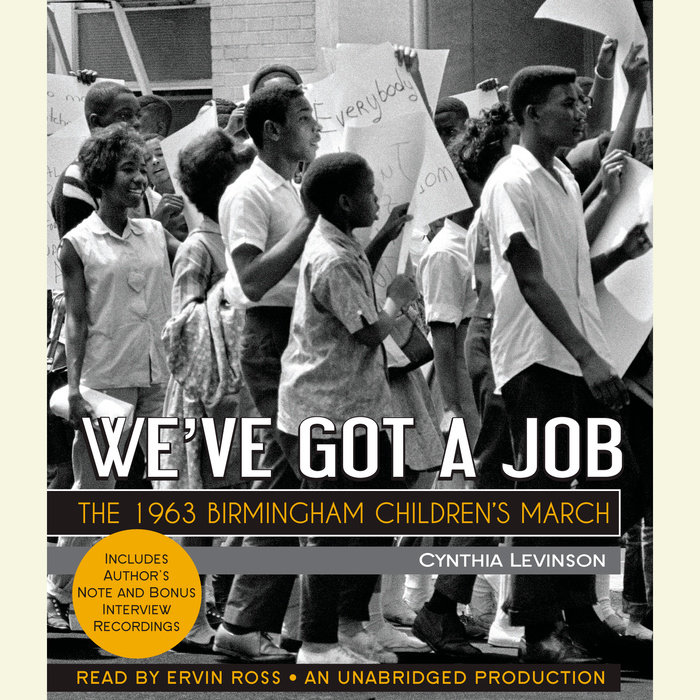 Written by: Cynthia Levinson
Read by: Ervin Ross
6 Hours and 22 Minutes Imprint: Listening Library Ages 9-12 years Release Date: August 28, 2012
By May 1963, African Americans in Birmingham, Alabama, had had enough of segregation and police brutality. But with their lives and jobs at stake, most adults were hesitant to protest the city’s racist culture. Instead, children and teenagers—like Audrey, Wash, James, and Arnetta— marched to jail to secure their freedom.
At a time when the civil rights movement was struggling, Birmingham’s black youth answered Dr. Martin Luther King’s call to “fill the jails” of their city. In doing so, they drew national attention to the cause, helped bring about the repeal of segregation laws, and inspired thousands of other young people to demand their rights.
Combining extensive research and in-depth interviews with protesters, Cynthia Levinson recreates the events of the Birmingham Children’s March from a new and very personal perspective. 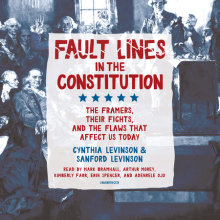