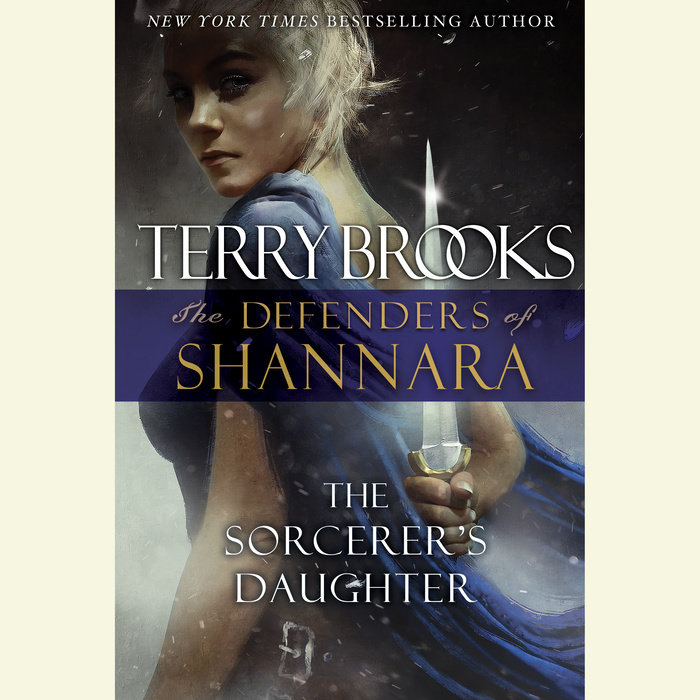 The mysterious, magic-wielding Druid order has existed for long ages, battling any evil that threatens the Four Lands—and struggling to be understood and accepted by outsiders. But their hopes of building goodwill are dashed when a demon’s murderous rampage at a peace summit leaves their political opponents dead—casting new suspicions upon the Druids and forcing them to flee from enemies both mortal and monstrous.

Paxon Leah, the order’s appointed protector, knows that blame lies with Arcannen Rai, the vile sorcerer he has battled and defeated before. But there’s no time to hunt his nemesis, if he is to lead the wrongfully accused Druids to their sanctuary. It is a quest fraught with danger, as a furious government agent and his army snap at their heels, and lethal predators stalk them in the depths of the untamed wilderness.

But Arcannen is playing a deeper game than Paxon realizes. Paxon’s sister possesses a powerful magic that the sorcerer longs to control—but Arcannen has not reckoned with the determination of his own estranged daughter, Leofur, who is also Paxon’s devoted lifemate. Leofur sets out on a perilous quest to thwart her father’s desires—while the vengeful Arcannen conjures his blackest magical skills, determined to destroy them all . . . and claim the most powerful of magics for his own.

“If Tolkien is the grandfather of modern fantasy, Terry Brooks is its favorite uncle.”—Peter V. Brett, New York Times bestselling author of The Desert Spear

“I can’t even begin to count how many of Terry Brooks’s books I’ve read (and reread) over the years. From Shannara to Landover, his work was a huge part of my childhood.”—Patrick Rothfuss, New York Timesbestselling author of The Name of the Wind

“The Shannara books were among the first to really capture my imagination. My daydreams and therefore my stories will always owe a debt to Terry Brooks.”—Brandon Mull, #1 New York Times bestselling author of the Beyonders and Fablehaven series 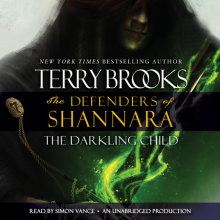 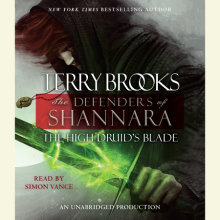