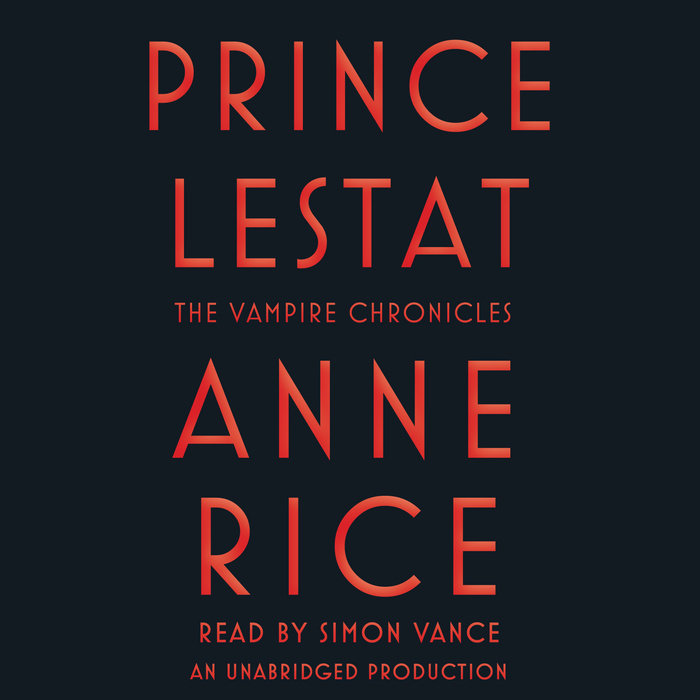 Rice once again summons up the irresistible spirit-world of the oldest and most powerful forces of the night, invisible beings unleashed on an unsuspecting world able to take blood from humans, in a long-awaited return to the extraordinary world of the Vampire Chronicles and the uniquely seductive Queen of the Damned ("mesmerizing" --San Francisco Chronicle), a long-awaited novel that picks up where The Vampire Lestat ("brilliant…its undead characters are utterly alive" --New York Times) left off more than a quarter of a century ago to create an extraordinary new world of spirits and forces--the characters, legend, and lore of all the Vampire Chronicles.

The novel opens with the vampire world in crisis…vampires have been proliferating out of control; burnings have commenced all over the world, huge massacres similar to those carried out by Akasha in The Queen of the Damned…Old vampires, roused from slumber in the earth are doing the bidding of a Voice commanding that they indiscriminately burn vampire-mavericks in cities from Paris and Mumbai to Hong Kong, Kyoto, and San Francisco.

As the novel moves from present-day New York and the West Coast to ancient Egypt, fourth century Carthage, 14th-century Rome, the Venice of the Renaissance, the worlds and beings of all the Vampire Chronicles-Louis de Pointe du Lac; the eternally young Armand, whose face is that of a Boticelli angel; Mekare and Maharet, Pandora and Flavius; David Talbot, vampire and ultimate fixer from the secret Talamasca; and Marius, the true Child of the Millennia; along with all the other new seductive, supernatural creatures-come together in this large, luxuriant, fiercely ambitious novel to ultimately rise up and seek out who-or what-the Voice is, and to discover the secret of what it desires and why…

“[Rice] retakes her throne as Queen of the Damned . . . visceral and gritty . . . [Prince Lestat] infuses new life into the Vampire Chronicles and sets the stage for a new era.

“No one does what Anne Rice does . . . Not only does she find ways—brilliant ways—to tease new narrative potential from old stories, she does so while acknowledging that those stories are already part of the other characters’ psyches.  I don’t know of any other novelist doing that . . . she has not lost any of her flair for description, allowing us to experience the world the way her vampires do, with the sensory volume turned up to 11 . . . fun, sexy, and irresistible.”

“Bloody marvelous . . . Prince Lestat is saving the undead from banality and overfamiliarity.”

“Anne Rice reminds us just how immense and rich with history her universe of poetic, morally questioning vampires is, and Prince Lestat serves as a palate cleanser to the hormone-soaked teen dramas of the past few years. It’s nice to have a real grown-up back in the game.” 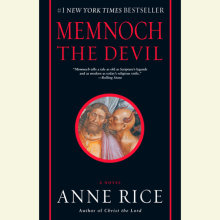