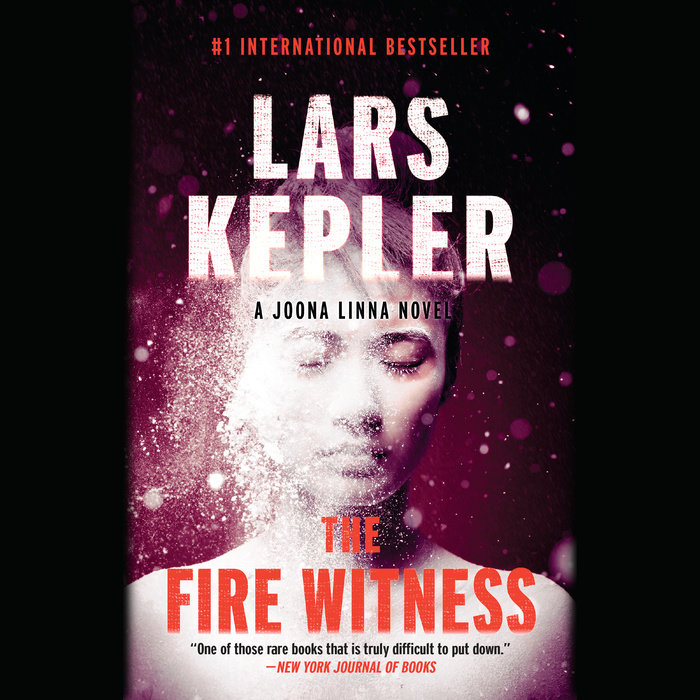 The third installment of the #1 internationally bestselling Joona Linna series, The Fire Witness sees Joona drawn into a gruesome, mysterious murder at a home for wayward girls.

Detective Joona Linna is on leave dealing with personal and professional issues when he gets pulled into the investigation of a horrific murder at a home for wayward teenage girls. One girl is dead, and another is missing. The local police want to close the case quickly, especially after they discover a bloody hammer under the missing girl's bed. But a woman claiming to see visions of the murdered girl insists there is more going on than meets the eye, and Joona is inclined to believe her. As he digs deeper into the case, he finds himself in dark and dangerous territory. This compelling thriller of an audiobook will have you listening long into the night.
Read More
Praise for The Fire Witness and Lars Kepler's Joona Linna Series:

“One of those rare books that is truly difficult to put down.” —New York Journal of Books

“Rattles along at a terrific pace. . . . Scandinavian noir at its best.” —The Evening Standard (UK) 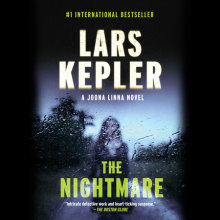 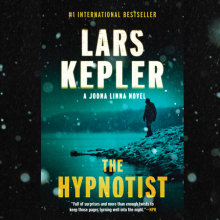