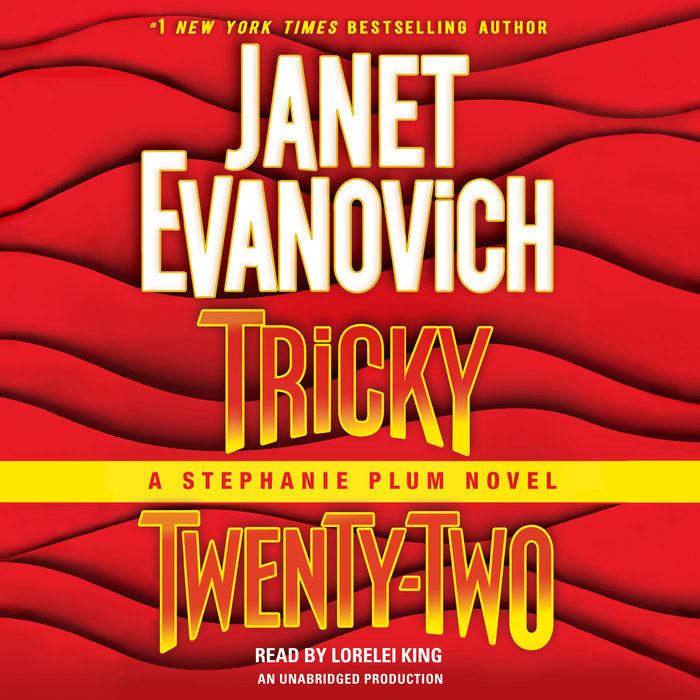 #1 NEW YORK TIMES BESTSELLER • Something big is brewing in Trenton, N.J., and it could blow at any minute.

Stephanie Plum might not be the world’s greatest bounty hunter, but she knows when she’s being played. Ken Globovic (aka Gobbles), hailed as the Supreme Exalted Zookeeper of the animal house known as Zeta fraternity, has been arrested for beating up the dean of students at Kiltman College. Gobbles has missed his court date and gone into hiding. People have seen him on campus, but no one will talk. Things just aren’t adding up, and Stephanie can’t shake the feeling that something funny is going on at the college—and it’s not just Zeta fraternity pranks.

As much as people love Gobbles, they hate Doug Linken. When Linken is gunned down in his backyard it’s good riddance, and the list of possible murder suspects is long. The only people who care about finding Linken’s killer are Trenton cop Joe Morelli, who has been assigned the case, security expert Ranger, who was hired to protect Linken, and Stephanie, who has her eye on a cash prize and hopefully has some tricks up her sleeve.
Read More 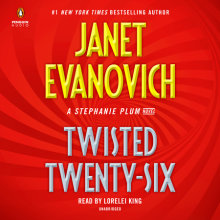 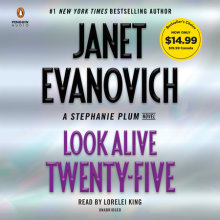 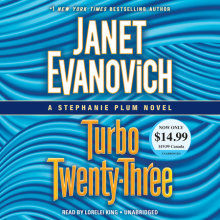 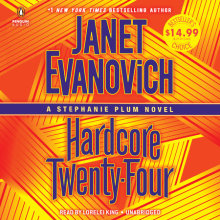