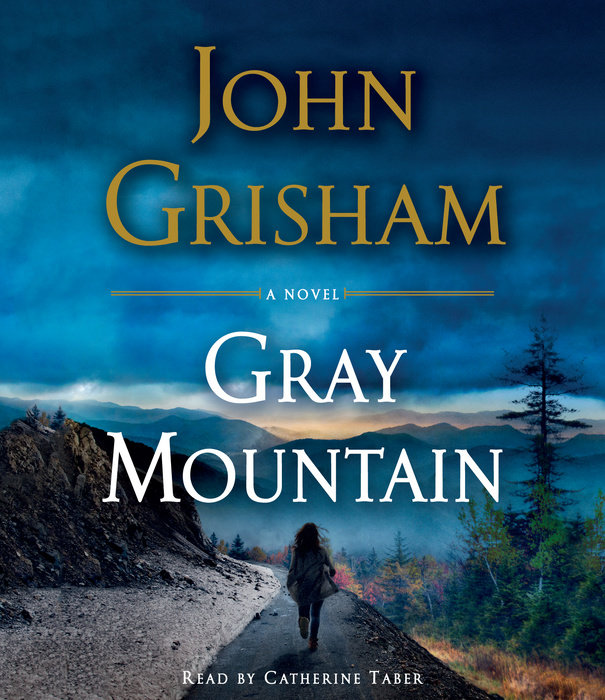 The year is 2008 and Samantha Kofer’s career at a huge Wall Street law firm is on the fast track—until the recession hits and she gets downsized, furloughed, escorted out of the building. Samantha, though, is one of the “lucky” associates. She’s offered an opportunity to work at a legal aid clinic for one year without pay, after which there would be a slim chance that she’d get her old job back.

In a matter of days Samantha moves from Manhattan to Brady, Virginia, population 2,200, in the heart of Appalachia, a part of the world she has only read about. Mattie Wyatt, lifelong Brady resident and head of the town’s legal aid clinic, is there to teach her how to “help real people with real problems.” For the first time in her career, Samantha prepares a lawsuit, sees the inside of an actual courtroom, gets scolded by a judge, and receives threats from locals who aren’t so thrilled to have a big-city lawyer in town. And she learns that Brady, like most small towns, harbors some big secrets.

Her new job takes Samantha into the murky and dangerous world of coal mining, where laws are often broken, rules are ignored, regulations are flouted, communities are divided, and the land itself is under attack from Big Coal. Violence is always just around the corner, and within weeks Samantha finds herself engulfed in litigation that turns deadly.
Read More
“An important new novel . . . Grisham’s work—always superior entertainment—is evolving into something more serious, more powerful, more worthy of his exceptional talent.” —Patrick Anderson, The Washington Post

“Grisham has written one of his best legal dramas in quite some time with this dive into small-town politics. There's a mystery, but that's a minor portion of the story. The main thrust that will engage readers is Samantha Kofer and the cast of characters that help her discover her passion.” —Associated Press
Read More