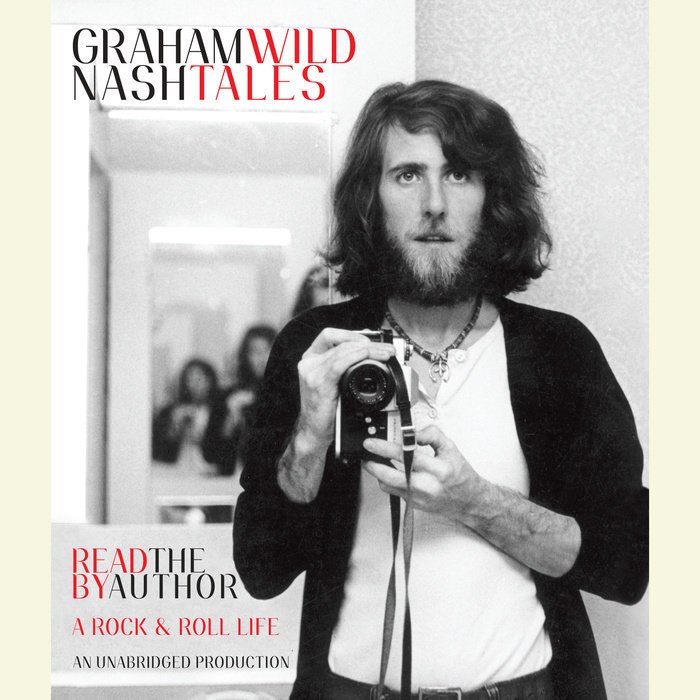 From Graham Nash—the legendary musician and founding member of the iconic bands Crosby, Stills & Nash and The Hollies—comes a candid and riveting autobiography that belongs on the reading list of every classic rock fan.

Graham Nash's songs defined a generation and helped shape the history of rock and roll—he’s written over 200 songs, including such classic hits as "Carrie Anne," “On A Carousel,” "Simple Man," "Our House," “Marrakesh Express,” and "Teach Your Children." From the opening salvos of the British Rock Revolution to the last shudders of Woodstock, he has rocked and rolled wherever music mattered. Now Graham is ready to tell his story: his lower-class childhood in post-war England, his early days in the British Invasion group The Hollies; becoming the lover and muse of Joni Mitchell during the halcyon years, when both produced their most introspective and important work; meeting Stephen Stills and David Crosby and reaching superstardom with Crosby, Stills, Nash & Young; and his enduring career as a solo musician and political activist.  Nash has valuable insights into a world and time many think they know from the outside but few have experienced at its epicenter, and equally wonderful anecdotes about the people around him: the Beatles, the Stones, Hendrix, Cass Elliot, Dylan, and other rock luminaries. From London to Laurel Canyon and beyond, Wild Tales is a revealing look back at an extraordinary life—with all the highs and the lows; the love, the sex, and the jealousy; the politics; the drugs; the insanity—and the sanity—of a magical era of music.

"There are indeed wild tales to tell...Nash wasn't pulling back on the lurid details." -Pittsburgh Post-Gazette

"Though CSN and CSNY made more than their share of beautiful music together and lived in a kind of hippie heaven replete with mansions, money and free love, Nash doesn't hesitate to share the dark side of stardom, too, particularly the drug-fueled ego trips and meltdowns that so often derailed the group....[But] the reader is inclined to believe that the drugs, the women, the accolades and the money were never the point. 'It always comes down to the music,' Nash says. And that's what makes this trip worth taking." –USA Today

“A no-holds-barred, fiercely honest chronicle of the glories, excesses, disappointments, and joys of the rock-and-roll life. . . Nash’s tour-de-force tale reveals a soul who is ‘a complete slave to the muse of music.’” –Publishers Weekly

“The story of a man’s life and his unshakeable passion to express himself through his art. Fans might say the book is long overdue, but it was definitely worth the wait.” –Booklist 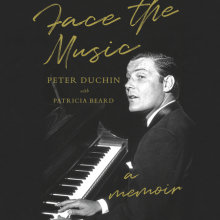