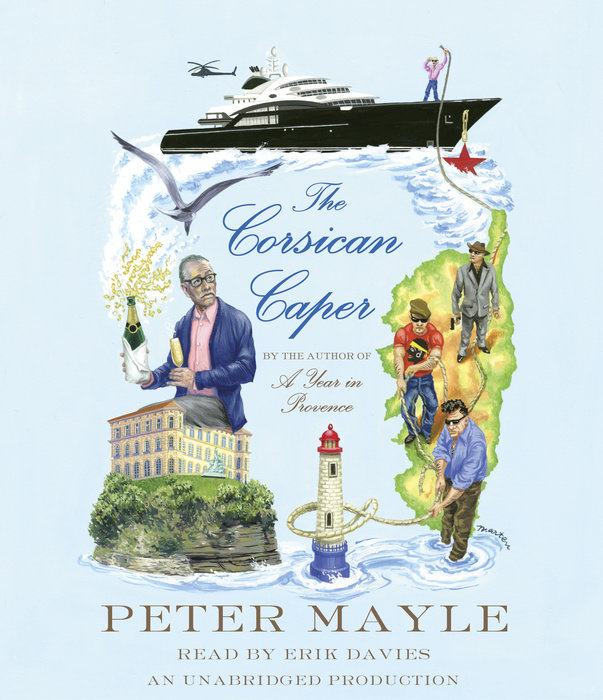 Written by: Peter Mayle
Read by: Erik Davies
4 Hours and 30 Minutes Imprint: Random House Audio Genre: Fiction - Mystery & Detective - International Crime & Mystery Release Date: May 13, 2014
Here is Peter Mayle at his effervescent best—his master sleuth, Sam Levitt, eating, drinking, and romancing his way through the South of France even as he investigates a case of deadly intrigue among the Riviera’s jet set.

Billionaire Francis Reboul is taking in the view at his coastal estate, awaiting the arrival of vacationing friends Sam Levitt and Elena Morales, when he spies a massive yacht whose passengers seem a little too interested in his property. The yacht belongs to rapacious Russian tycoon Oleg Vronsky, who, for his own purposes, will stop at nothing to obtain Reboul’s villa. When Reboul refuses to sell, Vronsky’s methods quickly turn unsavory. Now it’s up to Sam—he’s saved Reboul’s neck before—to negotiate with an underworld of mercenaries and hit men, not to mention the Corsican mafia, to prevent his friend from becoming a victim of Vronsky’s “Russian diplomacy.”

The dire situation doesn’t stop Sam and Elena from attending glamorous fêtes where the wines and starlets alike sparkle, and enjoying sumptuous meals—from multicourse revelations to understated delights like the first asparagus of the season, on which one must make a wish. But as Sam’s sleuthing draws him closer to the truth of Vronsky’s schemes, he realizes Reboul might not be the only one unable to enjoy the good life for long.

Brimming with entertaining twists, sparkling scenery, and mouthwatering gustatory interludes as only Peter Mayle can write them, The Corsican Caper is a one-way ticket to pleasure, Provençal style.
Read More
“A light frolic of suspense….I…enjoyed every moment of an escape into the world of champagne for lunch and a snack of escargot and caviar.”
—Suspense Magazine

“What floats in this novel are the bubbles from the champagne that always seems to be chilled and waiting, along with Mayle’s usual airy descriptions of French wines and meals.”
—Booklist

“Readers who want to engage by proxy in the lives of Europe’s mega-wealthy will…appreciate this frothy bit of fun from bestseller Mayle.”
—Publishers Weekly

“Richly descriptive…smooth as the most decadent dessert.”
—Kirkus

“A delightful confection.”
—I Love a Mystery

“Cracking open The Corsican Caper…is the next best thing to being there….Bon appétit!”
—Examiner.com
Read More 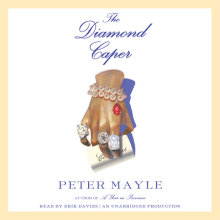 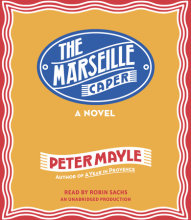 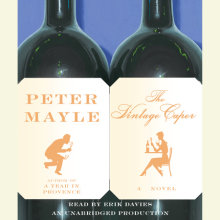 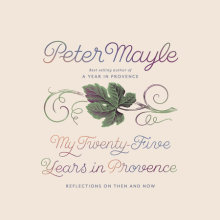