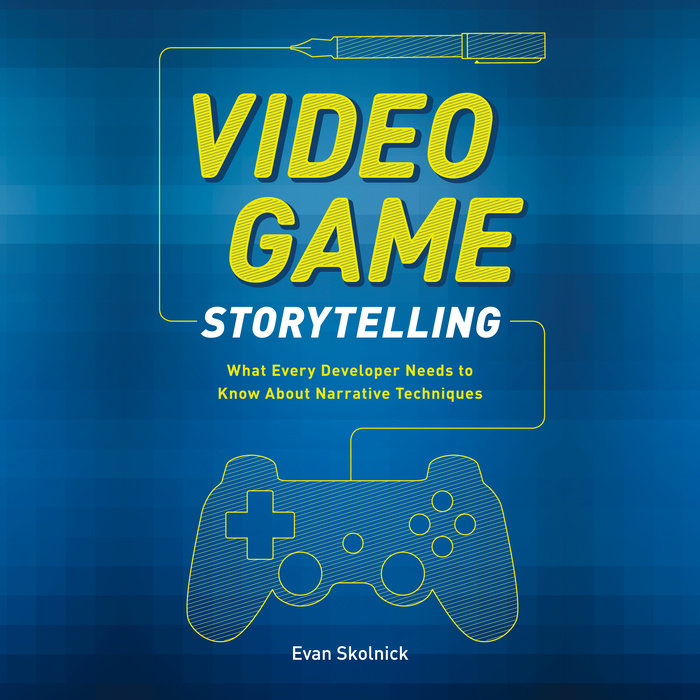 With increasingly sophisticated video games being consumed by an enthusiastic and expanding audience, the pressure is on game developers like never before to deliver exciting stories and engaging characters. With Video Game Storytelling, game writer and producer Evan Skolnick provides a comprehensive yet easy-to-follow guide to storytelling basics and how they can be applied at every stage of the development process—by all members of the team. This clear, concise reference pairs relevant examples from top games and other media with a breakdown of the key roles in game development, showing how a team’s shared understanding and application of core storytelling principles can deepen the player experience. Understanding story and why it matters is no longer just for writers or narrative designers. From team leadership to game design and beyond, Skolnick reveals how each member of the development team can do his or her part to help produce gripping, truly memorable narratives that will enhance gameplay and bring today’s savvy gamers back time and time again.
Read More
Every once in a while I end up reading a book that should be read by almost everyone that I know – whether they actually need to or not. Video Game Storytelling: What Every Developer Needs to Know About Narrative Techniques (published by Watson-Guptill) is one of those books. [It] is a great resource not only for budding writers, but it should also serve as a very important reference for everyone who holds a position in the ever-expanding videogame industry.
-- Toronto Thumbs

[This] book piqued our interest to an exceptional degree. 'Video Game Storytelling: What Every Developer Needs To Know About Narrative Techniques' is perfect for anyone who is a Developer, wants to get into game development, anyone who is a fiction writer, or anyone who wants to have a greater understanding and appreciation of the fictional game worlds we so much enjoy.
-- Digital Mayhem Radio

I found it to be both interesting and entertaining, using real-life examples taken from very popular movies and games that most people will be readily familiar with. I feel that Evan Skolnick has a lot to share and I really wish I had the opportunity to attend one of his talks. I would recommend Video Game Storytelling to anyone involved in the game development process - or anyone hoping to get into game development.
-- Game Vortex

If you’re the kind of gamer who likes to peek behind the curtain of video game development – and you don’t mind picking up a book once in a while – I recommend the new Video Game Storytelling by industry veteran Evan Skolnick. The book is aimed primarily at game developers, but it’s fascinating stuff for anyone interested in games as a storytelling medium.
-- News & Observer

Skolnick broke down the basic structure of video game storytelling into various parts that highlighted the importance of each and how they could be applied to video games. There’s a lot of information that’s covered, but presented straight-forwardly with plenty of examples of how it was all used previously. Overall, I enjoyed this book and I recommend it to anyone who wants to read it.
-- Our Thoughts Precisely

The reader is also introduced to the term ludology, or the study of games. Taken from the Latin verb ludere ‘to play’ it is used and expanded on to introduce even the more erudite terminology of, “ludonarrative harmony/dissonance.” Simply put, it describes how story can make or break the player’s gaming experience. It is worth buying the book just to read how Skolnick defines this with concrete examples from past and existing games.
-- Gameindustry.com
Read More 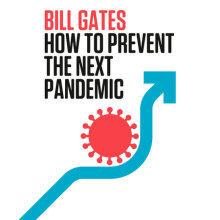