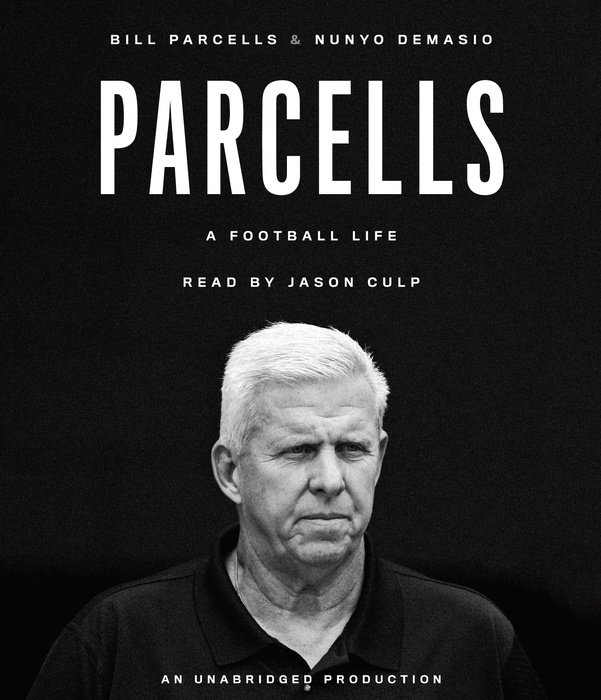 Bill Parcells may be the most iconic football coach of our time. During his decades-long tenure as an NFL coach, he turned failing franchises into contenders. He led the ailing New York Giants to two Super Bowl victories, turned the New England Patriots into an NFL powerhouse, reinvigorated the New York Jets, brought the Dallas Cowboys back to life, and was most recently enshrined in the Pro Football Hall of Fame. Taking readers behind the scenes with one of the most influential and fascinating coaches the NFL has ever known, PARCELLS will take a look back at this coach’s long, storied and influential career, offer a nuanced portrayal of the complex man behind the coach, and examine the inner workings of the NFL.

Read More
“One thing you want with books like this is locker-room dish, and enough scenes are tantamount to the crazy stuff you see in a classic football insider’s account like Roy Blount Jr.’s Three Bricks Shy of a Load." – Boston Globe

“Anyone who appreciates NFL history, plus any longtime fans of the Giants, Patriots, Jets, Cowboys, and Dolphins, is going to want to run out to your local bookstore to buy Parcells."– Ben Volin, Boston Globe

“Parcells: A Football Life, written with Nunyo Demasio, is well worth it, especially the part that deals with his time with the Patriots, a behind-the-curtains look we so seldom get.” – Bill Reynolds, Providence Journal

"For those who adore the former coach of the Giants, the Jets, the Cowboys and the Patriots, this is the tome for you." – Star Ledger