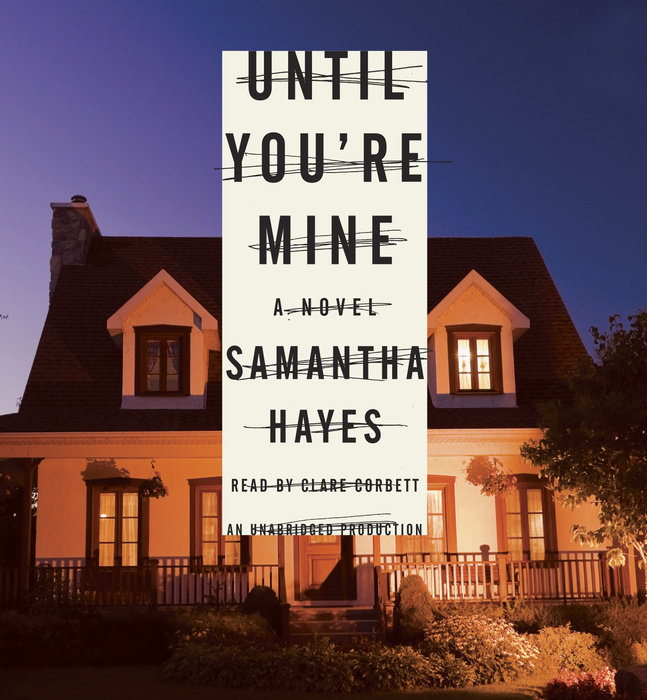 You're alone. You're vulnerable. And you have something that someone else wants. At any cost.

Claudia Morgan-Brown finally has it all. Pregnant with a much-wanted first baby of her own, she has a happily established family of two small step-sons and a loving husband with a great career. But she is also committed to her full-time job as a social worker, and her husband travels often. So when Claudia hires Zoe to help her around the house in anticipation of the baby’s arrival, it seems like the answer to her prayers. But despite Zoe's glowing recommendations and instant rapport with the children, there's something about her that Claudia cannot trust.

Moreover, there has been a series of violent attacks on pregnant women in the area, and Claudia becomes acutely aware of her vulnerability. With her husband out of town for work and her family far away, who will be there to protect her? And why does she feel unsettled about Zoe? Realizing appearances can be deceiving even in her seemingly perfect world, Claudia digs deeper into Zoe’s blurry past and begins to wonder – how far would someone go to have a child of her own?

Riveting from its very first pages, Until You’re Mine is a multilayered masterwork of twisted, psychological suspense. Readers of Before I Go to Sleep and Turn of Mind will be enthralled by this multilayered novel, featuring a twisted plot that ends in a breathtaking and shocking finale.

Read More
“A twisted thriller…Hayes plants the seeds of suspense early, and they gestate until a truly spectacular ending bursts forth.”—Entertainment Weekly

“Wonderfully creepy…Hayes not only delivers a splendid mystery, she offers insights into the inner lives of today’s women and mothers in particular….Readers will find it hard to put this title down. A well-written, compelling plot, great characters, and a feminist viewpoint all add up to a satisfying read." —Library Journal

“A hit …Both frantic, page-turning pacing and a surprise ending…Hayes’ tale succeeds.”—Kirkus


International Praise for Until You're Mine

"If you only take one book on holiday with you it has to be Until You're Mine by Samantha Hayes. It's a totally unputdownable thriller that will keep you gripped to your sun lounger until the very end. And just when you think you've figured things out, watch out for the twist!"—Cosmopolitan (UK)

“A classic cuckoo in the nest tale with a disturbing twist.... This book is almost impossible to review without spoilers, so I won't. All I can say is, you won't see it coming.”—Harpers Bazaar (UK)

"A terse and thrilling story not to be missed: the unforeseen ending feels like walking on quicksand."—Psychologies

"If you're a fan of psychological thrillers, you'll love this book. You won't be able to turn the pages fast enough and the ending is a real shocker."—Bella
Read More 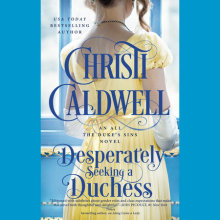