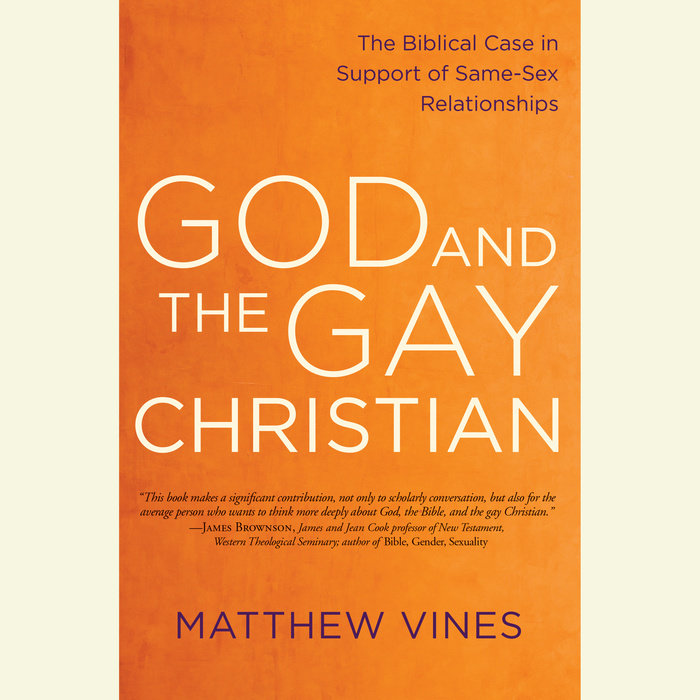 “God and the Gay Christian is a game changer. Winsome, accessible, and carefully researched, every page is brought to life by the author’s clear love for Scripture and deep, persistent faith. With this book, Matthew Vines emerges as one of my generation’s most important Christian leaders, not only on matters of sexuality but also on what it means to follow Jesus with wisdom, humility, and grace.  Prepare to be challenged and enlightened, provoked and inspired. Read with an open heart and mind, and you are bound to be changed.”
— Rachel Held Evans, author of A Year of Biblical Womanhood and Faith Unraveled

As a young Christian man, Matthew Vines harbored the same basic hopes of most young people: to someday share his life with someone, to build a family of his own, to give and receive love. But when he realized he was gay, those hopes were called into question. The Bible, he’d been taught, condemned gay relationships.

Feeling the tension between his understanding of the Bible and the reality of his same-sex orientation, Vines devoted years of intensive research into what the Bible says about homosexuality. With care and precision, Vines asked questions such as:

• Do biblical teachings on the marriage covenant preclude same-sex marriage or not?
• How should we apply the teachings of Jesus to the gay debate?
• What does the story of Sodom and Gomorrah really say about human relationships?
• Can celibacy be a calling when it is mandated, not chosen?
• What did Paul have in mind when he warned against same-sex relations?

Unique in its affirmation of both an orthodox faith and sexual diversity, God and the Gay Christian is likely to spark heated debate, sincere soul search­ing, even widespread cultural change. Not only is it a compelling interpretation of key biblical texts about same-sex relations, it is also the story of a young man navigating relationships with his family, his hometown church, and the Christian church at large as he expresses what it means to be a faithful gay Christian.

Read More
Praise for God and the Gay Christian

“For anyone who wants to know why some evangelicals find that the Bible does not condemn same-gender marriage, Matthew Vines’s book answers the question. Christians who oppose gay marriage should consider what he has to say.”
— Tony Campolo, professor emeritus, Eastern University; co-author of Red Letter Christians

“Many people believe you can either hold a high view of Scripture or affirm gay relationships, but not both. Matthew Vines proves them wrong. Provocative and relentlessly Bible-focused, God and the Gay Christian offers hope and insight for Christians who have felt conflicted on matters of sexuality.”
— Justin Lee, author of Torn: Rescuing the Gospel from the Gays-vs.-Christians Debate

“A must-read for all Christians, but especially parents. Matthew Vines brings great insight and wisdom to the conversation so urgently needed by today’s church. God and the Gay Christian has the information I was searching for when my son, Tyler Clementi, came out to me. This book will have a great impact on families, freeing parents of misunderstandings about their LGBT children while letting them hold securely to their faith.”
— Jane Clementi, co-founder of The Tyler Clementi Foundation

“Matthew Vines has accomplished a rare feat in this book, combining a detailed mastery of a wide range of material from the ancient world and the Christian tradition, a clear and articulate writing style, a deep commitment to his Christian faith, and an incisive judgment that can cut through complex arguments and mountains of data, and identify the core issues and their implications for human life. This book makes significant contributions, not only to ongoing scholarly conversations but also to the average person who wants to probe more deeply how to think about God and the gay Christian. It is the breadth of his reach and the integrated character of his vision that makes this book particularly worth reading.”
— Dr. James Brownson, Reformed theologian and professor of New Testament; author of Bible, Gender, Sexuality


“God and the Gay Christian is a game changer. Winsome, accessible, and carefully researched, every page is brought to life by the author’s clear love for Scripture and deep, persistent faith. With this book, Matthew Vines emerges as one of my generation’s most important Christian leaders, not only on matters of sexuality but also on what it means to follow Jesus with wisdom, humility, and grace.  Prepare to be challenged and enlightened, provoked and inspired. Read with an open heart and mind, and you are bound to be changed.”
— Rachel Held Evans, author of A Year of Biblical Womanhood and Faith Unraveled

“Few things in today’s world divide churches and Christian communities more deeply than the issue of homosexuality. What lies at the very heart of the matter is the Bible and its interpretation. The very few biblical verses that touch upon same-sex-related matters say nothing about love and enduring relationships between people of same sex—on the contrary, these texts condemn harshly the activities they describe, such as attempted rape, debauchery, or depriving a person of his male honor. This has led theologically conservative Christians to condemn altogether what is today called ‘homosexuality.’ As the consequence of such an interpretation of the authoritative Scripture, hundreds of thousands of members of Christian communities have faced the difficulty, if not impossibility, to live out their non-heterosexual orientation while maintaining their Christian identity. Matthew Vines dedicates his book to ‘all those who have suffered in silence for so long.’ He reads the Bible and biblical scholarship as an evangelical gay Christian, giving a voice both to the biblical texts and its readers. He takes seriously the biblical text which for him represents the authoritative word of God; historical scholarship that reads the biblical text against what can be known of its historical context; and the experiences of Christians who read the Bible today. Importantly, his own personal voice is to be heard throughout the book, which only adds to its credibility. A careful scrutiny of the six biblical passages that somehow address same-sex behavior leads Vines to make a compelling argument against mandatory celibacy for gay Christians. More than that, he argues that Christians who affirm the full authority of Scripture can also affirm committed, monogamous same-sex relationships. Matthew Vines’s well-read and well-argued book deserves to be read by all those who have suffered in silence, but also by members and ministers of Christian communities struggling with the recognition and appreciation of their gay members.”
— Martti Nissinen, professor of Old Testament Studies, University of Helsinki, author of Homoeroticism in the Biblical World: A Historical Perspective

“Matthew Vines lives at an intersection of identities: a committed, theologically conservative Christian who also happens to be an out gay man. In offering both a scholarly and profoundly personal reconciliation of a duality often depicted as hopelessly at odds, he performs a public service that is valiant, hopeful and long overdue.  He points the way forward for all those still stranded at the intersection.”
— Leonard Pitts, Jr., Pulitzer Prize-winning columnist; author of Freeman

“Matthew Vines brings within reach of non-specialists the rich store of scholarly work on what Scripture does and does not say about same-sex relationships. Coupled with his poignant descriptions of the damage done by traditional exclusionary interpretations, his book is an essential resource for all who seek to find their bearings in the current debate over the Bible’s teachings for gay people.”
— Dr. Mark Achtemeier, Presbyterian theologian; author of The Bible’s Yes to Same-Sex Marriage
Read More 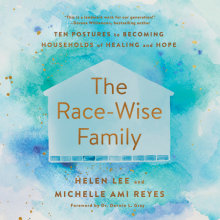 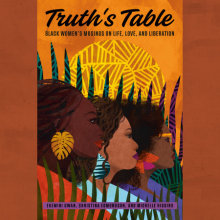 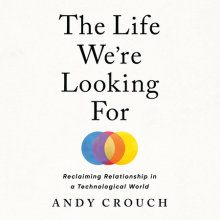 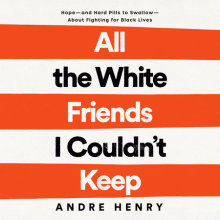