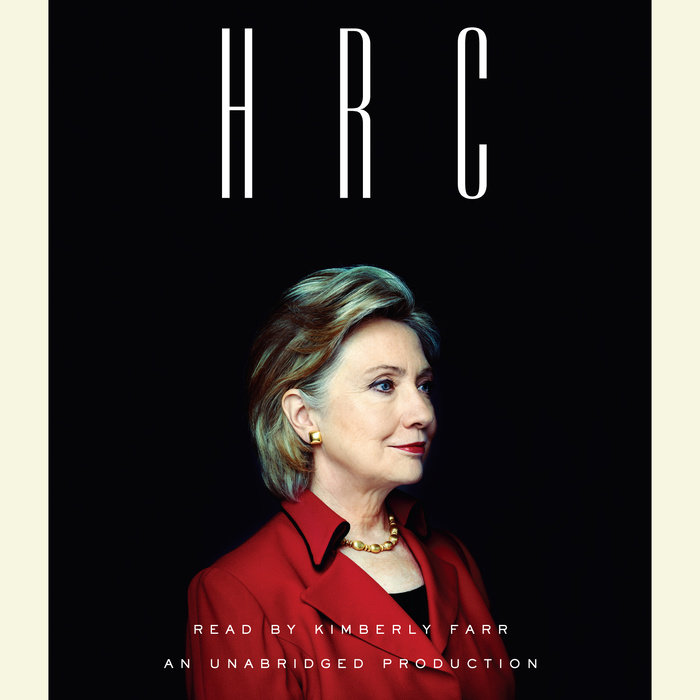 Hillary Clinton’s surprising defeat in the 2008 Democratic primary brought her to the nadir of her political career, vanquished by a much younger opponent whose message of change and cutting-edge tech team ran circles around her stodgy campaign. And yet, six years later, she has reemerged as an even more powerful and influential figure, a formidable stateswoman and the presumed front-runner for the 2016 Democratic presidential nomination, marking one of the great political comebacks in history.

The story of Hillary’s phoenixlike rise is at the heart of HRC, a riveting political biography that journeys into the heart of “Hillaryland” to discover a brilliant strategist at work. Masterfully unfolded by Politico’s Jonathan Allen and The Hill’s Amie Parnes from more than two hundred top-access interviews with Hillary’s intimates, colleagues, supporters, and enemies, HRC portrays a seasoned operator who negotiates political and diplomatic worlds with equal savvy. Loathed by the Obama team in the wake of the primary, Hillary worked to become the president’s greatest ally, their fates intertwined in the work of reestablishing America on the world stage. HRC puts readers in the room with Hillary during the most intense and pivotal moments of this era, as she mulls the president-elect’s offer to join the administration, pulls the strings to build a coalition for his war against Libya, and scrambles to deal with the fallout from the terrible events in Benghazi—all while keeping one eye focused on 2016.

HRC offers a rare look inside the merciless Clinton political machine, as Bill Clinton handled the messy business of avenging Hillary’s primary loss while she tried to remain above the partisan fray. Exploring her friendships and alliances with Robert Gates, David Petraeus, Leon Panetta, Joe Biden, and the president himself, Allen and Parnes show how Hillary fundamentally transformed the State Department through the force of her celebrity and her unparalleled knowledge of how power works in Washington. Filled with deep reporting and immersive storytelling, this remarkable portrait of the most important female politician in American history is an essential inside look at the woman who may be our next president.
Read More
New York Times Bestseller

"Books on contemporary political figures rarely have pinpoint timing, but this one does... [Allen and Parnes's] most persuasive accomplishment is to show, backed by impressive detail, the ways in which Clinton never really abandoned domestic politics." –Jodi Kantor, New York Times Book Review

"HRC: State Secrets and the Rebirth of Hillary Clinton manages the rare feat of being both important and entertaining. It opens with a juicy chapter detailing the punishment and reward of Bill and Hillary’s political enemies and friends. But the meat of HRC is its narration of her role in tackling crises in Afghanistan, Iran, Pakistan, and Libya — an amazingly tumultuous period that provides the best preview of what a Hillary Clinton presidency might look like, at least for foreign policy." –New York magazine

"A character-driven psychodrama, chockablock with sweaty descriptions of its players… It's no easy feat to wring page-turning narrative juice from four years of state craft, but Allen and Parnes have relied on 200 sources…to get them the gossipy goods."—Los Angeles Times

"A thoroughly reported and well-written chronicle of Clinton’s comeback and her tenure at the State Department." –Christian Science Monitor

"Full of the inside baseball that political junkies love and on which opposition researchers thrive. Great stuff to light the hot stove of the off-season." –Hugh Hewitt, The Washington Examiner 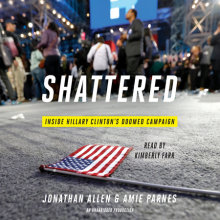