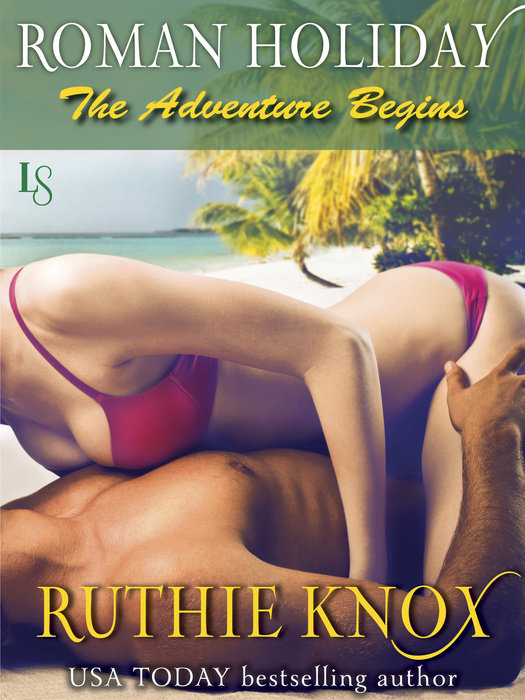 Roman Holiday, Episode 1: Chained
Ashley Bowman is having a bad week. Reeling from the death of her beloved grandmother, she returns to the Florida Keys only to learn that a heartless Miami developer has gotten hold of the crappy vacation rentals she calls home. Ashley has one day to clear out before Roman Díaz destroys the only place in the world that matters to her. Chaining herself to a palm tree in the bulldozers’ path seems like a good way to stop him . . . until she realizes she should’ve brought food and water. And pants. Also, it would help if the evil developer weren’t so ridiculously hot.

The last thing Roman Díaz needs is some blond protester getting her picture in the newspaper and messing up his plans. He bought the property fair and square, and the resort he wants to build on the site is the key to realizing his highest ambitions. But when a hurricane blows through, Roman has to hustle Ashley to safety if he wants to protect his reputation.

Roman Holiday, Episode 2: Hitched
In Episode 2, Ashley and Roman flee an oncoming hurricane by hitting the highway—only to encounter some outrageous bumps in the road.

Roman isn’t thrilled about being forced to evacuate Ashley from the Florida Keys—and that’s before he sees the decrepit Airstream trailer she wants to hook up to his shiny new Escalade. Ashley’s in way over her head, and the only way she knows to beat Roman is to get some help from a friend . . . in Georgia. It’s the bizarre thrum of attraction between them that she could do without. And yet there’s something about being hitched to Roman that makes Ashley never want to let go.

Roman Holiday, Episode 3: Blindsided
In Episode 3, Ashley has led Roman across state lines in an attempt to save her home. And he’s about to learn just how wily this wild child can be.

With his Escalade buried up to the axles in Georgia muck, Roman will do whatever it takes to put his Florida development back on track—but it never occurred to him that Ashley would start fighting dirty. Ashley figures all’s fair in love and war—and this is war, right? It can’t be love. Love doesn’t involve blackmail. So why does blindsiding Roman and forcing him to do her bidding make her feel so wrecked?

Roman Holiday, Episode 4: Ravaged
As the road trip up the Eastern Seaboard continues in Episode 4 of Roman Holiday, sparks are flying—but Ashley and Roman are farther than ever from seeing eye-to-eye about what matters most.

Roman doesn’t do love. It hasn’t worked out for him. He could never survive trying to live with his heart wide open the way Ashley does. But it’s hard to keep his walls up around this woman. Every mile he spends in her power leaves him more ravaged by memories and emotions he can’t control—and drags him closer to succumbing to an attraction he can’t afford.

Roman Holiday, Episode 5: Ignited
While Ashley’s home and Roman’s career hang in the balance, new temptations flash like fireflies in the night sky.

As the deadline for the destruction of Sunnyvale looms, Roman and Ashley find themselves cut off from the outside world and edging closer to truths neither is ready to accept. It’s stupid to fall into the arms of the enemy, but when the passion between them ignites, Roman and Ashley can’t convince themselves to be smart. Sometimes the flames are so enticing, it’s worth getting burned.
Read More 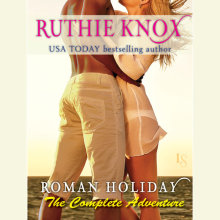 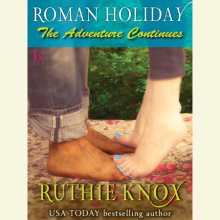 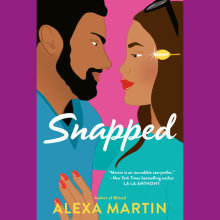 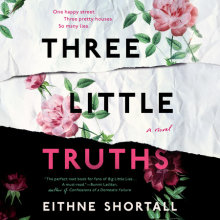