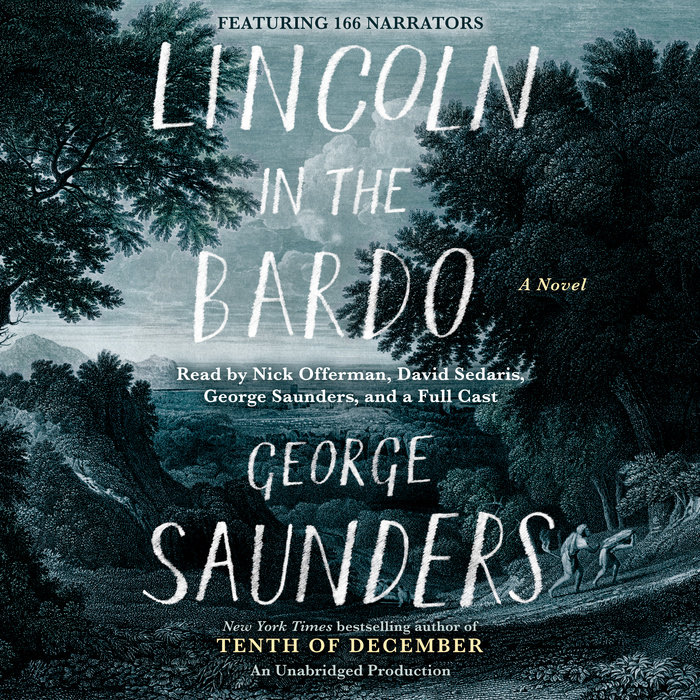 “Grief guts us all, but rarely has it been elucidated with such nuance and brilliance as in Saunders’s Civil War phantasmagoria. Heartrending yet somehow hilarious, Saunders’s zinger of an allegory holds a mirror to our perilous current moment.”—O: The Oprah Magazine