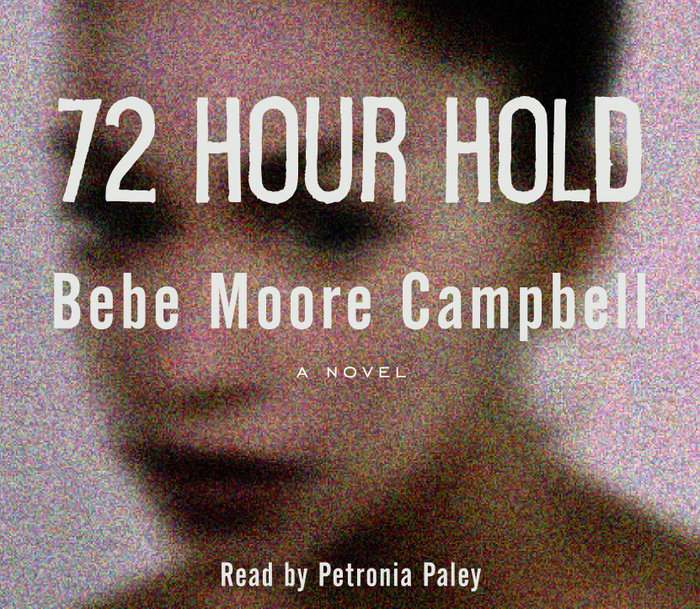 In this novel of family and redemption, a mother struggles to save her eighteen-year-old daughter from the devastating consequences of mental illness by forcing her to deal with her bipolar disorder. New York Times best-selling author Bebe Moore Campbell draws on her own powerful emotions and African-American roots, showcasing her best writing yet.

Trina suffers from bipolar disorder, making her paranoid, wild, and violent. Watching her child turn into a bizarre stranger, Keri searches for assistance through normal channels. She quickly learns that a seventy-two hour hold is the only help you can get when an adult child starts to spiral out of control. After three days, Trina can sign herself out of any program.

Fed up with the bureaucracy of the mental health community and determined to save her daughter by any means necessary, Keri signs on for an illegal intervention. The Program is a group of radicals who eschew the psychiatric system and model themselves after the Underground Railroad. When Keri puts her daughter’s fate in their hands, she begins a journey that has her calling on the spirit of Harriet Tubman for courage. In the upheaval that follows, she is forced to confront a past that refuses to stay buried, even as she battles to secure a future for her child.

Bebe Moore Campbell’s moving story is for anyone who has ever faced insurmountable obstacles and prayed for a happy ending, only to discover she’d have to reach deep within herself to fight for it.
Read More
"Bebe Moore Campbell shatters our abstract notions about mental illness. . . . [She] is a writer at the top of her form as a storyteller, culture keeper and astute social critic." –Los Angeles Times“A tightly woven, well-written story about mothers and daughters, highs and lows, ex-husbands and boyfriends, and how a ‘perfect’ life can be completely altered by something entirely beyond our control. . . . Universally touching.” –San Francisco Chronicle“Stark, incisive and often harrowing, 72 Hour Hold wrenches open the closet door behind which mental illness has been hidden in communities of color. It’s no small task, but Campbell handles it with characteristic verve and aplomb.” –The Baltimore Sun“I am grateful for Bebe Moore Campbell. . . . Campbell fearlessly unveils the pain of loss and the ecstasy of love. Add to that courage, and the graceful ability to write very, very well.” –Maya Angelou
Read More 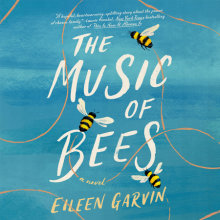 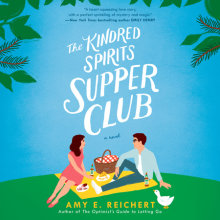