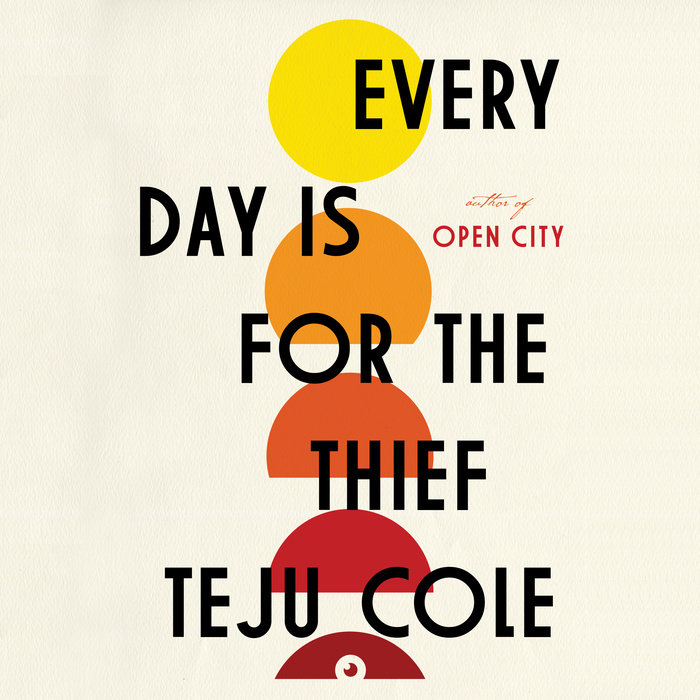 NATIONAL BESTSELLER • FINALIST, PHILLIS WHEATLEY BOOK AWARD • TEJU COLE WAS NAMED ONE OF THE MOST INFLUENTIAL AFRICANS OF THE YEAR BY NEW AFRICAN MAGAZINE

For readers of Chimamanda Ngozi Adichie and Michael Ondaatje, Every Day Is for the Thief is a wholly original work of fiction by Teju Cole, whose critically acclaimed debut, Open City, was the winner of the PEN/Hemingway Award and a finalist for the National Book Critics Circle Award, and was named one of the best books of the year by more than twenty publications.

Fifteen years is a long time to be away from home. It feels longer still because I left under a cloud.

A young Nigerian living in New York City goes home to Lagos for a short visit, finding a city both familiar and strange. In a city dense with story, the unnamed narrator moves through a mosaic of life, hoping to find inspiration for his own. He witnesses the “yahoo yahoo” diligently perpetrating email frauds from an Internet café, longs after a mysterious woman reading on a public bus who disembarks and disappears into a bookless crowd, and recalls the tragic fate of an eleven-year-old boy accused of stealing at a local market.

Along the way, the man reconnects with old friends, a former girlfriend, and extended family, taps into the energies of Lagos life—creative, malevolent, ambiguous—and slowly begins to reconcile the profound changes that have taken place in his country and the truth about himself.

Praise for Every Day Is for the Thief

“A luminous rumination on storytelling and place, exile and return . . . extraordinary.”—San Francisco Chronicle

“Cole is following in a long tradition of writerly walkers who, in the tradition of Baudelaire, make their way through urban spaces on foot and take their time doing so. Like Alfred Kazin, Joseph Mitchell, J. M. Coetzee, and W. G. Sebald (with whom he is often compared), Cole adds to the literature in his own zeitgeisty fashion.”—The Boston Globe

“[Teju] Cole is following in a long tradition of writerly walkers who, in the tradition of Baudelaire, make their way through urban spaces on foot and take their time doing so. Like Alfred Kazin, Joseph Mitchell, J. M. Coetzee, and W. G. Sebald (with whom he is often compared), Cole adds to the literature in his own zeitgeisty fashion.”—The Boston Globe

“Crisp, affecting . . . Cole constructs a narrative of fragments, a series of episodes that he allows to resonate.”—The New York Times Book Review

“Hugely rewarding . . . [Every Day Is for the Thief] is both a celebration of one of the world’s most vibrant cities and a lament over what can be one of the most frustrating and difficult places to live. It is also a story of family breakup and an uneasy homecoming—the narrator has been away for fifteen years and must relearn how to navigate a place that was once home.”—NPR

“[Every Day Is for the Thief has] a restraint that allows [Teju Cole] to slip in these exquisitely rendered observations on life, love, art that leave you feeling richer and more attuned to your own reality once you’ve finished reading.”—Dinaw Mengestu, The Atlantic

“Wonderful . . . a book that never fails to find a thoughtful and essential thing to say.”—Los Angeles Times

“To read Cole is to be swept away by the language of a master wordsmith. In Every Day Is for the Thief, the PEN/Hemingway Award winner turns his considerable talents to the character of the expatriate, a young Nigerian medical student living in New York City who returns home to Lagos for a short visit. In his adventures wandering the town, reflections on the Nigerian homeland and the self-as-outsider arise. This work was originally published in Nigeria in 2007, four years before the release of Cole’s novel Open City, but was not available in the U.S. until now. We are thankful that non-Nigerian readers can now enjoy Cole’s first novel.”—The Root

“A Teju Cole novel is a reading experience matched by few contemporary writers.”—Flavorwire

“Every Day Is for the Thief, by turns funny, mournful, and acerbic, offers a portrait of Nigeria in which anger, perhaps the most natural response to the often lamentable state of affairs there, is somehow muted and deflected by the author’s deep engagement with the country: a profoundly disenchanted love. Teju Cole is among the most gifted writers of his generation.”—Salman Rushdie

“Every Day Is for the Thief holds something for people with all levels of familiarity with Nigeria. It is an introduction and a provocation, a beautifully simple portrait and a nuanced examination. It invites you to steal a glimpse of Lagos.”—Pittsburgh Post-Gazette
Read More 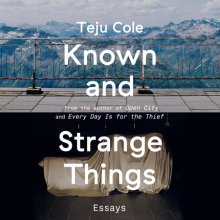 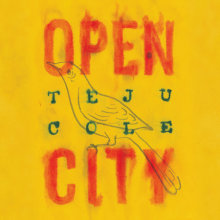